Four days ago, I was sitting in a group of FtM’s (Female-to-Male), round a chocolate cake that read “happy birthday to me” in icing - something that is present at each our monthly meetings at the gender centre in Annandale.

When you’re transgender, you’re confronted at one point or another with the decision to choose your own name and depending how you roll out your transition, your new birthday.

Happy birthday to me. Today’s the day I decide to live as myself.

So we sat, in our circle with our cake and cushions and carefully cultivated wardrobes. We were talking about the fork in the road - the one that had come sooner, later or sometimes very late to each of us, the decision to publicly live as who we are.

Possibly because it’s something that hetero, cis, people never have to do.

Or think about doing.

Or even imagine thinking about doing.

Here’s the kicker: coming out is the tooth fairy of the Queerdom.

Coming out is an imaginary narrative thrust upon us. We HAVE to declare who we are! And so the phrase ‘to come out’ enters the cultural dialogue as a defining moment of declaration.

People talk about coming out as gay, trans, atheist, Christian, devout lover of Ben Stiller movies (whatever, really) as a decision to do so.

Most of those people, in my experience, are not the ones coming out.

They’re councillors, friends or parents. They’re people who don’t feel the issue from inside of the experience and then project an imaginary crossroads onto the situation at hand.

It is a moment of sink or swim. When the reality of your being is escaping and scratching at your skin from the inside out. An inability to meet the cultural expectations that you’ve been raised to think makes you a worthy person.

It’s not a fork in the road, dudes.

And those who’re lost at sea,

Those who seek land

Don’t FEEL the decision in doing so.

They seek land because it’s instinctual. It’s being alive.

I’m no more a water dwelling mammal than I am Hetero. I was born into a shipwreck, and coming out was swimming to shore.

Actually. I never ‘came out’ in high school. But I started to live openly as lesbian around 16 years old. That’s year ten for those punters out there that remember the bell curve of teenage insecurities and bullying.

I started dating girls and inviting them over. Never had ‘the chat’ with my folks - I mean – my older, hetero sister didn't have to, why should I?

And socially - the world ‘lesbian’ was chosen for me. It’s like it was picked out of a bag and hung on me like a shirt.

It’s as if the word had a lot more business, resolving the cognitive dissonance in onlookers of my lesbian teenage romances than it did solidifying any sense of my own identity.

I didn’t choose anything other than to live as myself. Which, like the lost souls in a shipwreck at sea, does not feel like a choice at all.

Declaring who you are is not the thing that validates you. Forget the narrative. Be alive, I figured.

Nature is in essence enaballing.

Culture is by essence prohibitive.

And these prohibitions extend to the limiting narratives that we tell ourselves about each other.

I encourage anyone to live as who they are. Ignore the narrative, because it perpetuates a story of difference. And it reinforces ideas about you that never need be anyone else's business.

Anyway, just as I thought I was trotting through life, no fucks to give, in a permanent state of Kate Bush doing that punk-as-tits ‘Wuthering Heights’ dance -

(I’d decided to tell my family as a courtesy to avoid a nasty shock come Christmas time when I come home and my voice has broken. )

I thought; yeah this is my chance to take control over the narrative, the language people use. It’s in my control.

So far that’s not true, from people projecting my past decisions onto my current identity (from the underwear that I use to my favorite song) to completely refusing to validate it. As soon as I started to put hands on the narrative around me, I’ve found just

how slippery and useless the damn thing is.

This just reinforces the necessity to normalise the LGBTQI+ community in the cultural discourse of normality. Our narratives get solidified and distilled to represent a potent form of ‘who we are’. And everything we do - as ourselves - gets viewed as a decision.

A decision to date the same sex.

A decision to get surgery.

They’re not seen as actions taken by people who are just…. You know, being alive, after swimming to shore. 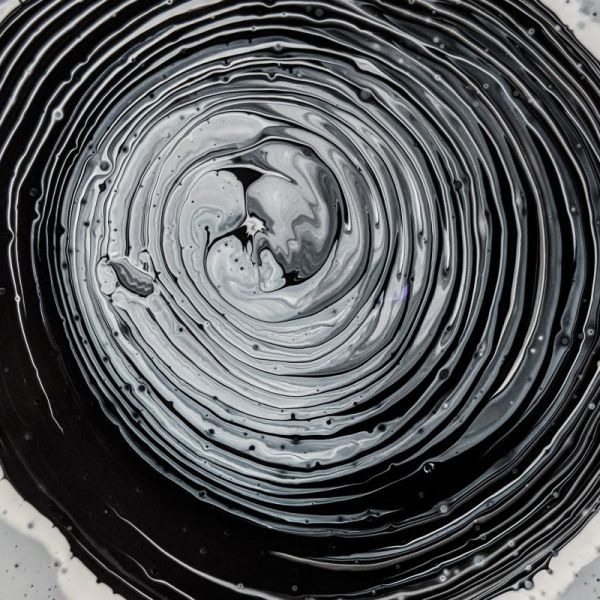 Creativity Is Not Just For The Arts 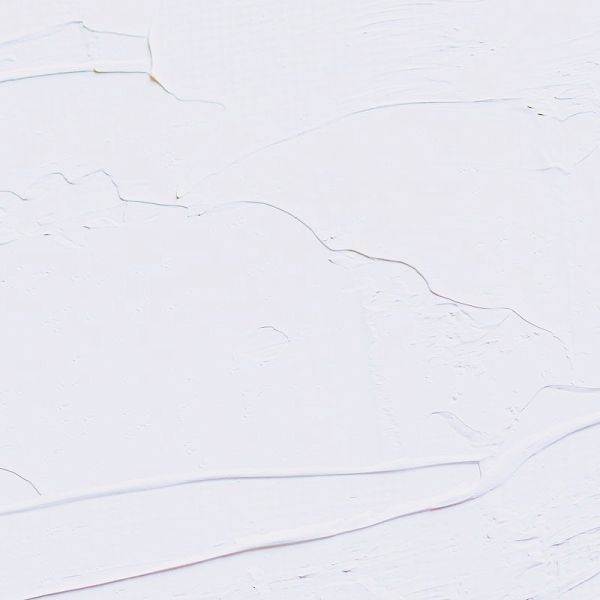 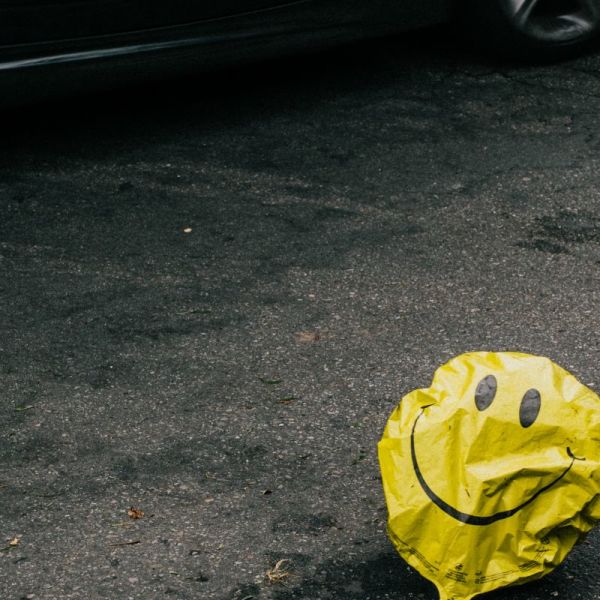