DO YOU KNOW WHEN DISSATISFACTION BECOME DYSMORPHIA?

Have you ever had one of those mornings where you have looked in the mirror and realised all the reasons why you aren’t modelling alongside Gigi Hadid and Tyson Beckford?

For most people these dreadful epiphanies are only momentary. However, for around 2 in every 100 people, immense preoccupation with their appearance is a daily occurrence. Body Dysmorphia Disorder (BDD) affects all shapes and sizes and appears in countless forms. Whether its worrying about perceived imperfections, dieting, over exercising or checking the god damn mirror every hour. BDD isn't vanity, its a mental illness. So why are so many people stuck in the mirror and what is BDD?

Ask even the most confident person you know, and they will tell you there is something they’d like to change about themselves. Their nose, their thighs, lordy it might even be their eye-brows. Self-doubt related to appearance is nothing new. But what happens when that preoccupation with a perceived flaw begins to consume hours of your month, week and day? That’s Body Dysmorphic Disorder. Usually presenting itself in those angsty teen years, BDD is often dismissed as a tried and tested high-school insecurity. However, left lingering BDD can last for generations, with some studies even linking its development to biological predisposition. BDD avoids gender stereotypes, with the American Psychiatric Association indicating that all sexes are equally affected by the disorder.

“But Will, I regularly look in the mirror to readjust my make-up. Does that mean I have BDD?” Well, that depends. Unless you spend your day-to-day life with an overbearing stress about your imperfections then your probably ok. BDD presents itself differently depending on what suffers are stressed about. For some, days might be spent doting at the mirror, others may avoid their reflection at all costs. People may disguise or camouflage their “flaws” with clothes and make-up, rendering them invisible to themselves and others. For those preoccupied with their weight, fasting, dieting and over-exercising are all common. These outlets provide relief for what can be a 24/7 illness. Other people, so self conscious about their “flaw”, chose to lock themselves away. Without professional intervention sufferers often take steps to “fix” their “flaw” through surgery and other expensive treatments.

So, why don’t people just stop? Surely family and friends are there to call out these erratic feelings? Unfortunately treating BDD isn’t as simple as telling yourself that the man in the mirror is a phony. The disorder forms a malicious and unforgiving web, entangled with other mental health disorders. BDD is often linked to issues with anxiety, stress and self-consciousness. Serious bouts of self-doubt or loathing can lead to actions of bulimia and self-harm, and in some instances suicide. It isn’t as easy as saying to someone “you’re beautiful!” or telling them that their doubt is all in their head.

Despite all the information and discussion about mental health, BDD isn’t going anywhere. The heightened presence of social media in our lives forces us to encounter happiness and beauty with every glance at our Instagram feed, no matter its candid, real or fake. We are constantly told what we should look like, who to admire, what we should eat, how often we should exercise. For people with BDD the web is a bottomless feed of dissatisfaction.

Simply asking people with BBD to switch off their phone isn’t the solution. In spite of overwhelming research BDD is commonly perceived as a women’s issue. Changing societies perception of issues relating to body image is the first step. Once we are comfortable addressing the issue as a society, maybe then will suffers be willing break away from the man in the mirror and seek support.

If you are looking for more support head to the Arc Wellness Support page. 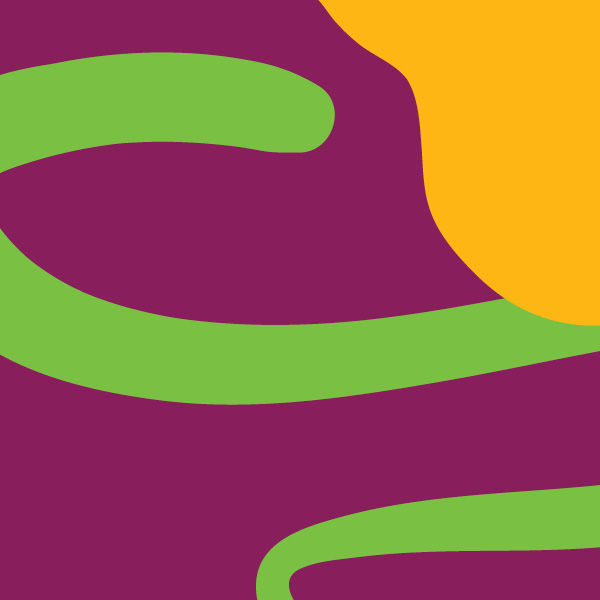 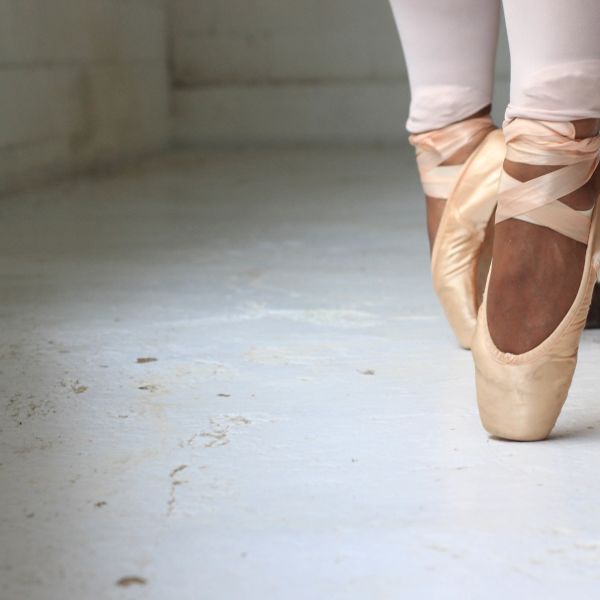 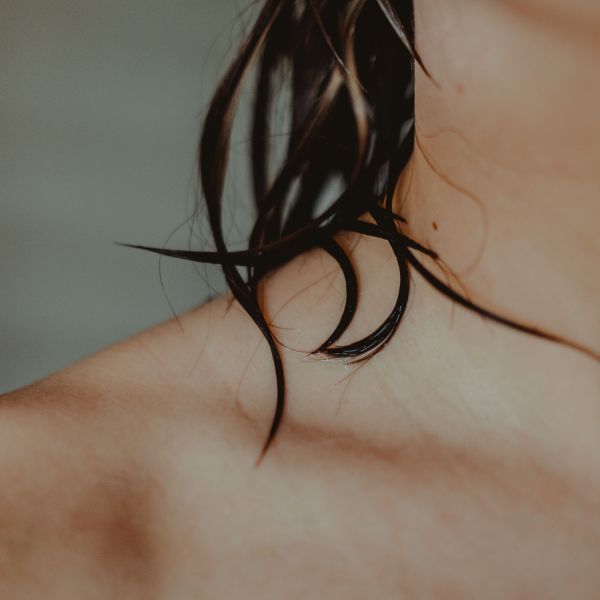