GET TO KNOW: EXOTIC BEER SOCIETY

I thought the Exotic Beer Society (EXOSOC) fitted well with this week’s theme of Cider. I had a chat with James, Drew and Daniel from the Society. Stay tuned for the unexpected confession at the end!

EXOSOC is a society set on letting its members experience different beers. The society is filled with people that have a deep love for beer and others that just love the carefree environment of the society.

Daniel said he enjoyed the vibe of the society. He said that the main focus of their society was having some barbeques, meeting people and bonding with them.

Drew said that he felt like there was no hierarchy in the society. Although this was light-heartedly objected by James saying that they were all execs, he explained that there was no exclusivity in their society. Everyone in their society could show up to their events and have a casual and fun chat with anybody. He said that EXOSOC was very social-oriented which he loved.

“Everything we do is kind of just oriented towards hanging out and having a good time.”

Previously EXOSOC has been more focused on having barbeques, but they plan to branch out and have more events for their members this year. Some things that they have planned or are planning to do are collaborations with other societies and brewery tours. They have their sight set on having a larger member base, arranging a variety of events for their members and to have different types of beers for every event. They want their members to try something new each time.

Exotic. Chill. Food. Casual. Beer. Barbeque. Those were the words the three execs chose to describe their society.

When asked about any misconceptions about their society, they answered a big one:

“Isn’t it that we are alcoholics?”

People have this idea that EXOSOC events are just a gathering to party and get drunk, but the society is built on social interactions and having fun. They also said that because their society was quite small, they hoped they could change the views about the society to something more positive.

“Get around the events, activities and opportunities.”

Whilst most people come to UNSW to just study, the guys recommend students really engage in social events outside of studying and to get the most out of it. Joining societies “especially EXOSOC” can help create more friends and get more out of university.

The drink recommendation for this article is, obviously, beer. These were the boys’ choices: “Tooheys and VB.” James actually recommended soju, saying that he actually didn’t drink beer that much. Shocking! 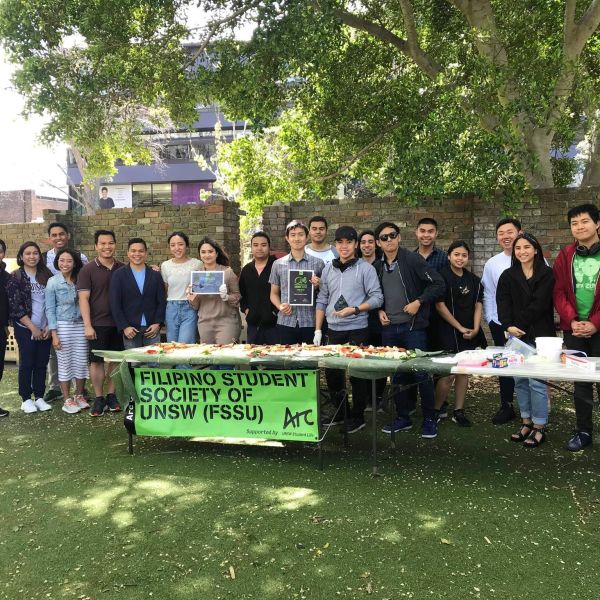 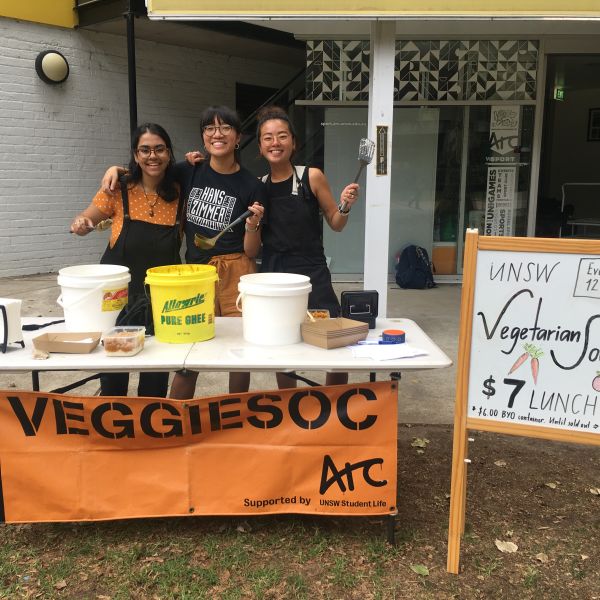 Get To Know: Vegetarian Society 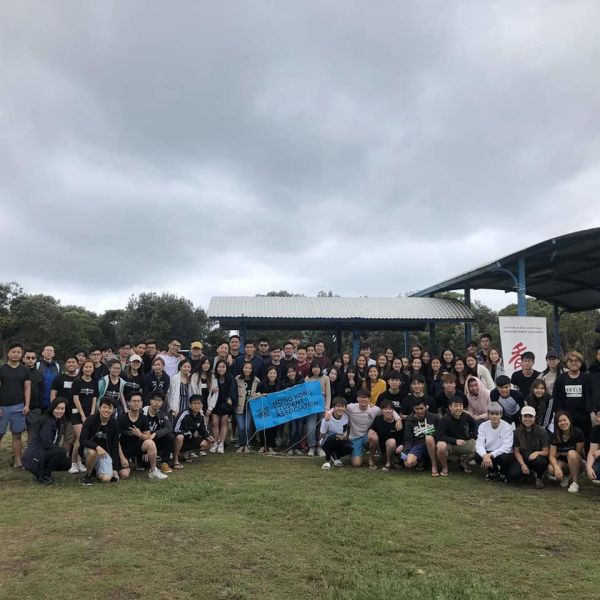