JAM IN A JAR

Moving out of home, starting university and dealing with everything in between. For the residents at UNSW’s colleges, the highs and lows of university life are often exacerbated.

Nonetheless, students from The Kensington Colleges have used their acute understanding of the stresses of student life to remind others that it’s ok not to be ok. Through advocating for youth mental health awareness, in 2017, the student lead Jam in a Jar initiative raised over $26,000 for headspace in Bondi Junction.

A jamming annual music festival, since its inception, Jam in a Jar has set the Roundhouse in a spin with talented performers, including DJ Tigerlilly and Sons of the East performing in recent years. Coinciding with the recently refreshed Roundhouse, the student organisers of this year’s musical showcase are promising the biggest and best Jam in a Jar to date. Headlined by a DJ set from the eclectic Canberra creation, Client Liaison, Jam in a Jar unites emerging industry talent with student performers.

Co-organiser and the Director of Communities and Charities at Basser College, Abby Butler, says that while the line-up for this year’s Jam in a Jar is massive, the spotlight of the event is well and truly set on promoting headspace and de-stigmatising mental health.

“The majority of college kids are in college have moved away from our friends, family and community,” says Abby. “Add that to moving to a big city and the general stress of university, it can become a pretty testing time. Headspace is such an important resource that allows young people to access vital mental health services that can really make a huge difference.”

Abby and her team of representatives hope that this year’s line-up, which also includes: triple J’s KLP, indie rock champs Woodlock and Winterbourne, jazz soul superstar Wallace and Sydney up and comers Oh Boy and Lex Deluxe, will encourage students to enjoy the collision of good company and boogie ready tunes, all in the name of mental health awareness.

Determined to curate an evening that would appeal to the broad musical tastes of UNSW students, securing the diverse line-up proved to be a “difficult process” for this year’s organisers, who have already spent the year raising awareness and money for headspace.

“We’ve had a ton of little fundraisers charity raffles and auctions, as well as ticketed night out events for residents,” says Abby. “The financial support we do receive is solely from fundraising and sponsorship, and the college residents are so incredible in getting around the cause.”

Although Abby herself is excited to witness the live musings of triple j mainstays KLP and Woodlock and Winterbone, all she really wants from Jam in a Jar is a night were students can lose themselves in “electric energy and some bloody good music!”

“Regardless of what’s going on in your life, whether uni stress or work anxiety is getting you down, we really hope that on September 6th everyone can come and get around a common cause,” says Abby. “Get loose, have a boogie and be with people who you support and care about.

Jam in a Jar is at UNSW Roundhouse on THU 6 SEP. Get your tickets here and see more info on the event here. 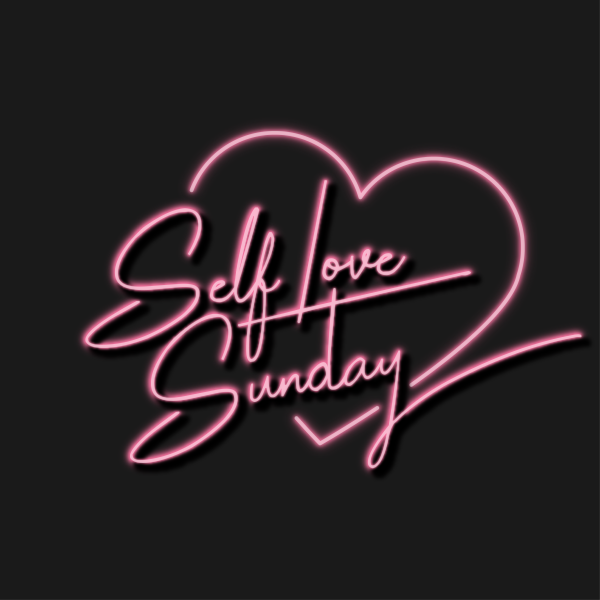