LOCAL ARTISTS YOU SHOULD BE FOLLOWING (PART TWO)

From watercolour to digital art, graphite portraiture and poetry, we introduce 4 local creatives you should know about and definitely get behind – Selin, Tash, Aliesha and Ambriehl. Each with widely different backgrounds, we talked art forms, the impact of social media, art becoming business, advice for fellow creatives and more.

Check out Part One of this series here.

How have you evolved over the years?

I’ve been drawing every day for as long as I can remember but I particularly became interested in portraiture when I got serious about art. I was constantly being told by my family that I had talent and I might be able to do something with it, and I guess I heard that so much that eventually I decided it would be stupid to not get serious! My style hasn’t changed that much, however my technique has improved lot.

And you later eased into digital art?

I started getting a lot of messages asking to buy portraits. And I was young, I wasn’t sure how to handle postage etc, so I thought maybe they would be interested in buying a digital portrait - that way I could just email it to them. The first sale I ever made was for a digital portrait, and I’m still in touch with the guy that bought it! I taught myself and I use Adobe Draw… I have to admit my first few were so awful.

How did social media change you as an artist?

I used to draw for myself because I enjoyed it, but when I started an art Instagram account, I became about doing it for my followers. I started treating it like a job that I love. It had a really positive impact because having a platform of people that wanted to see my art inspired me to keep going and get better.

Do you want it to be something more? Where to now?

I definitely want it to be something more! After school I want to start a website and start selling art seriously - I already sell a lot of my work but I do it over Instagram and Twitter which has proven difficult. I think an official website and all can kickstart my career and ideally, I can make this into a living.

She published her first book at age 17. Now 22, Ambriehl gives us a look into her journey and the realities often faced by young writers.

I have been writing for most of my life, it’s something that came naturally to me. I’ve jumped from genre to genre over the years, trying to decipher what fits me the best. I don’t think I’ll ever stay in one place when it comes to writing, and I’d eventually like to try out everything I can. I published my first book in 2015 — a young adult novel named Coins In The Coffee Cup.

A few years ago, I stumbled into poetry. I studied the classics in school but never paid much attention, I was too young to understand the art of them. But, after being forced into poetry when I did an online creative writing course in 2014, I found it interesting. I didn’t quite grasp it yet though, and the first poems I wrote were… well, awful. They were awful. It took me a lot of practice and a long time to find my own voice in poetry. I think I’ve finally found it; well I’d hope so considering I have an entire book of it.

My book is called Watercolour Nights and is a collection of poetry and prose. It’s incredibly sensitive and covers many personal topics; alcoholism, unrequited love, mental illness, heartbreak, toxicity. It’s on the more emotional side and since publishing, I’ve heard a lot of incredible feedback. I personally don’t think I would have continued or found a love in poetry if it weren’t for Twitter.

When I posted my first poem to Twitter, I nearly had a panic attack. I was worried everyone would hate it or make fun of me. None of that happened though, and I got so much positive feedback and love, it motivated me. After that, I got better and better at writing and would post more often. I finally decided to put all my poems that were worthy into a collection. It took months of hard work but is undoubtedly the most incredible thing I’ve done. I love my book and all its contents, but it wouldn’t have happened without social media and the online support I got.

Check out Ambriehl's poetry on her website. You can buy Watercolour Nights from Amazon, Book Depository and Dymocks.

Looking for more artists? Take a look at Part One of this series here. 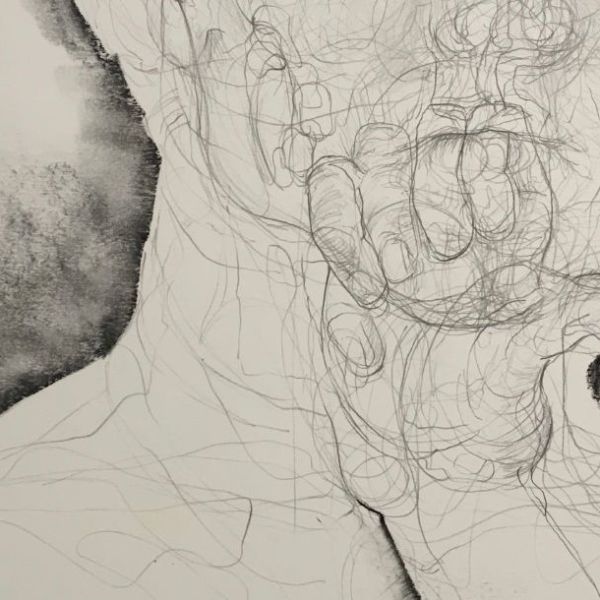 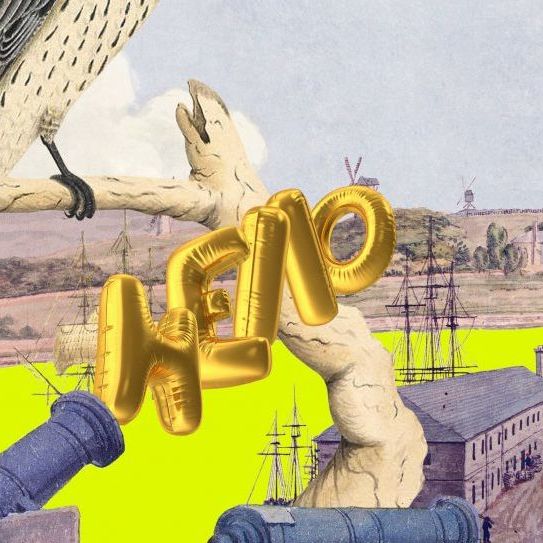 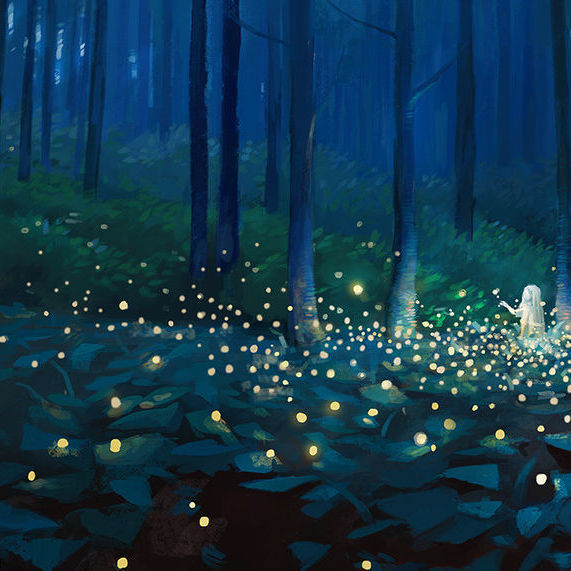