"YOU'RE OVERREACTING" AND OTHER MISUNDERSTANDINGS ABOUT MICRO-AGGRESSIONS

I want to pose a question as the on-ramp to this discussion: When was the last time someone accused you of overreacting? What was the context?

Yesterday I got myself into a considerable debate about whether Serena Williams’ behaviour in the US Open, standing up against what she deemed an unfair call by the Referee was ‘reasonable’ or ‘appropriate.’ After a protracted debate, we could agree that the two were separate issues and that calling her behaviour an overreaction was too reductive.

That given her long history of being unfairly critiqued for her size, muscularity, colour, gender, and unbeatable performance on the court, the inequality in the enforcement of rules in Tennis for female versus male sportspeople, the countless experiences she must have had being treated differently than others, that her response was not only reasonable, but perhaps necessary.

However, whether her reaction was ‘appropriate’ for the time and place remained a divided territory. Being a relative outsider to sport, and considering the construct of the rules fairly arbitrary, I maintained it wasn’t inappropriate. My friend disagreed, and being a sporting woman, maintained that the rules of engagement make it clear that halting the game to disagree how she did was not appropriate. Largely because Williams knows very well the rules of engagement in the sport – the calls of the referee stand – even if faulty. Contesting them after the fact has been the accepted practice.

The conversation stuck in my throat because it reminds me of a plethora of other half-way accepted sins. I’m talking of course, about micro-aggressions. You got it, they’re like aggressions, but just a teency-weency bit of one – like a PAPERCUT, the most insidious of injuries. Something that – at first glance, seems ‘unreasonable’ to complain about. But honestly, I’d rather be kicked in the boob than suffer a measly papercut. Put it on my grave, I’ll stand by this.

Most folks are well acquainted with the concept but for those dipping their toes in the discourse for the first time, micro-aggressions are brief, commonplace verbal and behavioural indignities (intentional or unintentional) that communicate a hostile, negative or derogatory implicit slight. These cause feelings of being assaulted, insulted or invalidated – perhaps not in a single instance, but very seriously when the instances stack up. ‘Cumulative harm’ is the way to think about this.

Now, we’re all (nearly all) something-or-other that is able to be stereotyped and slighted. If you’re not convinced, you’re probably a middle-class, educated, white male with conservative, libertarian politics but that’s a side issue. Here’s some absolute classics, some record breaking bangers in the playlist of gendered words and micro-aggressions to ask yourself while you’re waiting for your Orange-Mocha-Frappuccino™.

·         Have you ever been shocked to discover that someone from an Asian ethnic background  isn’t good at mathmatics?

·         Why do people call natural hair of ethnically African, including African-American people  of colour ‘Amazing’?

·         When was the last time you called someone feisty or over-the-top who wasn’t female?

So let’s loop back. When you accuse someone of overreacting, what are accusing them of? That the response they are having is disproportionate to wrong they have been subjected to.

SO, you’ve blown your cap at someone who said that your dress is flattering. Or you’ve said ‘f*ck off’ when for the hundredth time a white mate asks to touch your hair. Or you’ve cried when someone called you feisty and dismissed the problems you had with them because you’re being too emotional. What happens now?

KAPOW, like thunderclap, in slips the response that 100% or your money back guaranteed is going to light a fire under you: ‘Woah overreacting much?’ or ‘Omg calm down’ or ‘Hey relax’. Raise your hand if you’ve ever been personally victimized by the request to calm down. AH solidarity, there you are.

This is all fair enough because the implicit offense in being told that you’re ‘over-reacting’ is that you’re not being rational, that you’re intrinsically incapable of discerning between layers of harm, or that you’re (God-forbid) a SENSITIVE person.

And there’s the rub – you’re probably just responding to the feeling of cumulative harm, infinitely repeated annoyances that you’ve swallowed. You’re not being irrational, you’re simply reacting to one visible micro-aggression and the 100 micro-aggressions that came before it all in one go.

These kinds of micro-aggressions cut both ways. They belie the ignorance of those of us guilty of saying them and create hypersensitivity by repeated offense in those on the receiving end. So what can we do about this? I suggest we all deliberately add a double-think button to our brains whenever we go to accuse someone of overreacting. You feel harshly dealt with? Hold up and count to seven in your head and make an educated guess at what you’ve implied. Use your knowledge of a person to inform your responses to them, don’t expect them to enter every moment of life without any baggage or tender spots.

It’s as simple as it gets really. We have all grown up in world ingrained with gendered insults and implicitly demeaning linguistic features and many of us use language unconsciously harmful to others. But that doesn’t mean we should give up on our processes like we did white mice in Science faculties the world over. We may not be evil in causing these harms, but they are certainly morally suspect and cause deepening harm when experienced cumulatively. So bite down on your own reactions first, and give others the respect of knowing they’ve lived a whole life before this conversation. 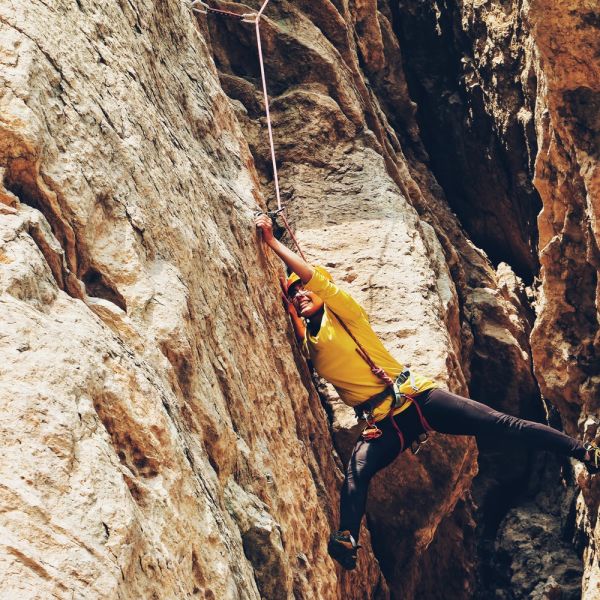 What's elegance got to do with it? 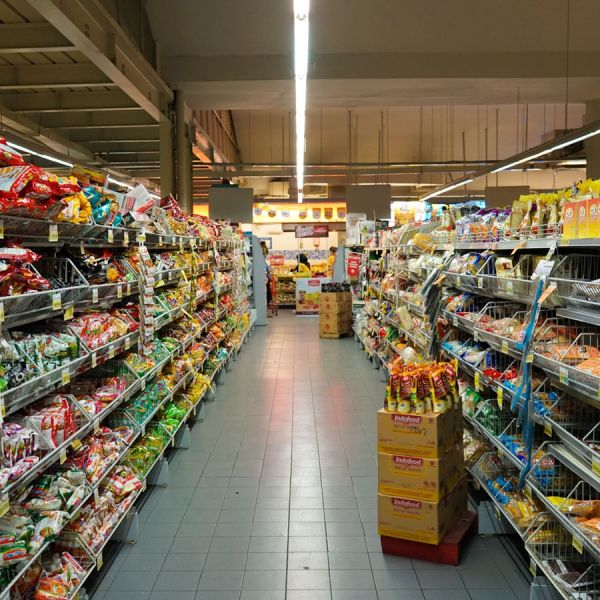 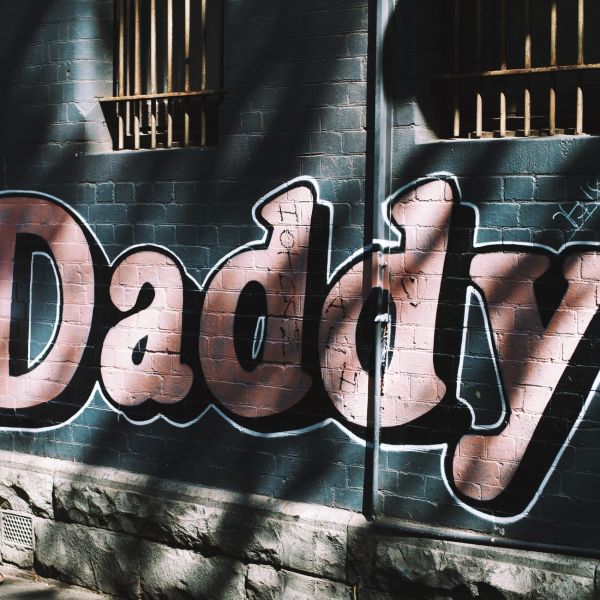