HEARTS AND BONES WILL CHANGE THE WAY YOU THINK

Hearts and Bones tears you wide open and forces you to look at yourself and what you fundamentally are: your heart and your bones.

In this film, Ben Lawrence (director / screenwriter) highlights the human need to be understood and known by others while also delving into an analysis of censorship. Set in the suburbs of Sydney, it feels so incredibly familiar – and yet, it makes me question some of the most vital aspects of my life and the lives around me. The colours on the screen feel dull, the people feel so alive but their pasts feel subdued and hidden, and the story feels vulnerable – ready for you to do with it whatever you please. Hearts and Bones taught me what it is to feel completely and utterly heartbroken. It also taught me what it is to feel powerful.

The strange thing about this film is how far removed I am from the story and the characters – I have nothing in common with any of them aside from the Australian setting – and yet, it felt as though Lawrence was making a direct statement about me. I felt I was, in every sense, being challenged by this film – as though it was a test of my own morality. And to be completely honest; it was a tough test. There was a major reveal within the film that took the story down a brutally honest path. After this reveal, I felt quite content that I knew wrong from right – so much so that I didn’t even consider other possibilities until it was forced upon me.

Hearts and Bones revolves around two people: laundry worker by day/taxi driver by night South Sudanese refugee, Sebastian Aman, who suffered many losses in a massacre that occurred in his home village, and a world-renowned photographer, Daniel Fischer, who has dedicated his life to documenting warfare. Sebastian and Daniel form an unlikely bond over the past trauma they have experienced. Daniel is committed to sharing his work honestly and greatly disapproves any form of censoring. Sebastian, after showing Daniel his heart and his family, asks Daniel not to show any images from his village in an upcoming exhibition. Their opposing beliefs around censorship causes tension within their friendship – but it remains strong.

The ~reveal~ mentioned above is discussed between Anishka, Sebastian’s wife, and Josie, Daniel’s wife. The scene is passionate and explosive from the start – you have no idea how it is going to end but the tension is thick in the air. Anishka makes some of the strongest and most insightful statements I have ever heard in my life and in doing so, she turns my perception of the movie and its characters upside down. She does this simply by stating that we must not judge someone based on one photograph that was taken at the single worst moment in their life. And that although these moments should not be hidden from others, it is understandable that they are kept tucked away out of fear of judgement: judgement, that I had been doing ever since the reveal. This scene struck me hard and left me absolutely in awe of the movie and Anishka’s character. It’s been days since I saw the film and I still can’t stop thinking about my initial reaction compared to how I felt after this scene. It single-handedly took an already amazing movie and made it not only impactful, but unforgettable.

Hearts and Bones will change the way you think. 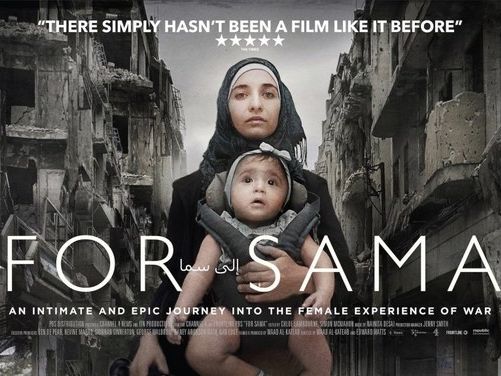 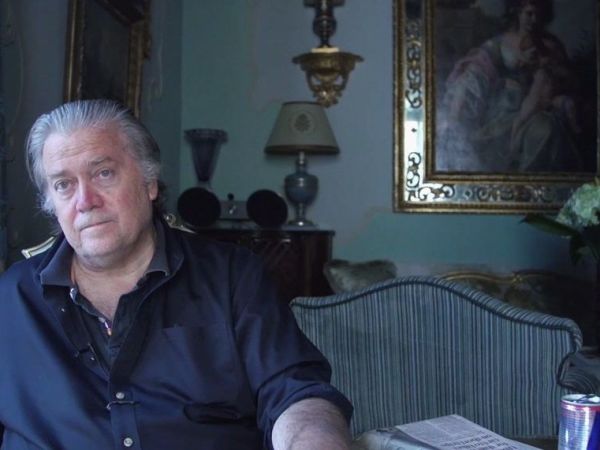 The Brink goes above and beyond to produce a portrait of a ruthlessly pragmatic ideologue.