REVISITING 'SAVING PRIVATE RYAN' IN THE LEAD UP TO ANZAC DAY

In the lead up to ANZAC day, our thoughts may turn to the loss of life and to the sacrifice that transpired half a world away.

As I sit here, having watched Saving Private Ryan for not the first time, my thoughts turn to my own perspective as a civilian on the horrors of war.

As a person who has not seen combat, I watch Saving Private Ryan very thankful that I can press the fast-forward button and skip the 18 minutes of the D-Day landing. I do this, because I am going to watch the last 50 minutes of the movie and grieve the loss of the characters that I attach my thoughts to.

I know this isn’t what Spielberg had in mind, and I take full responsibility for this. There are graphic depictions of death in this movie. It is a war film after all, and not one that gets the Hollywood varnish of Wonder Woman or The Monuments Men.

The jokes in this are understood by us with dark senses of humour: crowd favourite Nathan Fillion pops up, levity is used to break the tension and the stresses, and when it takes it a bit too far, it is reigned in quite appropriately.

I do have a slight advantage viewing this movie- I can understand what’s going on all the time between the languages - my German’s clean, it’s got a touch of Bavarian. All I can say is this – this is one instance where I’d be quite alright without it. Spielberg paid attention to EVERY detail and that only makes the depiction that much more real.

Of course, the stellar cast do their jobs exceedingly well, right down to the child who proceeded to slap her father for putting her in a sniper’s cross hairs.

I could say that it’s a cinematic masterpiece, and that it deserved the Academy Awards and then some, but that would all be superficial. This film does not heroically cut between action shots, or condense a long, grueling fight into a matter of minutes. It presents everything as it happens and at human point of view, and perhaps that’s why it affects the viewer so well. Because in normal movies, you’re placed away from the action. That camera shot isn’t a human one, but one designed to carry you along for the ride. The cinematographer here got one thing too right – being there as a human is the most effective shot of all.

There’s no way for you to hate this movie. You may hate yourselves for your own misgivings and assumptions, but hating this war film is like Tom Hanks operating a French coffee machine: impossible.

To paraphrase Captain Miller as played by Tom Hanks: ‘Every time I watch this, the farther away from home I feel.’ This is because I am put on Omaha Beach, I am at the Field Aid Station, I am watching my unit make a decision about a P.O.W and I am watching my brothers die trying to save a boy who has no brothers left.

Saving Private Ryan so telling and exposing, that it’s FUBAR, and I view it as required watching, alongside ANZAC Girls (ABC) and Gallipoli (1981) in the lead up to the 25th of April, before we all stand in our driveways at 6am to honour those who laid down their lives thousands of kilometres from home.

Watch Saving Private Ryan on Netflix, or check out the trailer here: 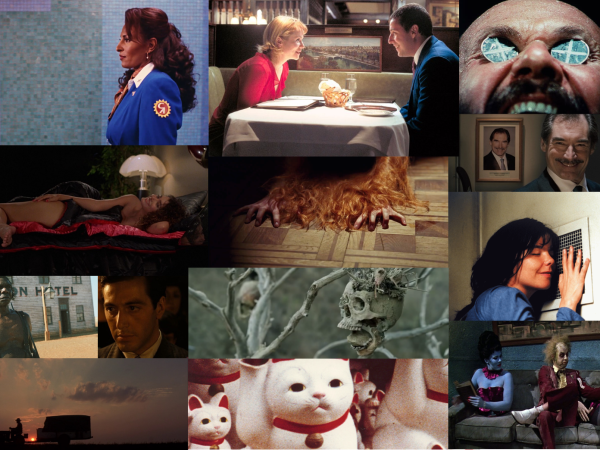 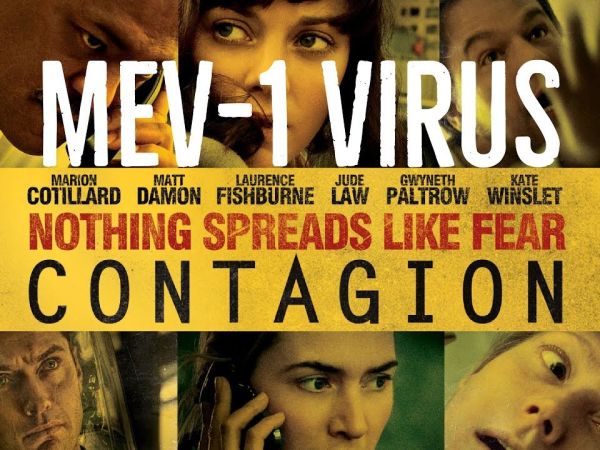 Our Pandemic is Nothing Compared to Contagion.

Marc revisits Contagion and explores its themes, depiction of pandemics, and realism.