SHE CAN | WOMEN IN RUGBY LEAGUE

As women start to receive greater recognition for their achievements on the sporting field, the rugby league stars of today are laying a platform for future generations of young girls.

Although it’s been a sassy three years since Justin Trudeau explained why his cabinet was half composed of women by stating that it was 2015, no one has an explanation for why female sports take a back seat in Australia.

Playing local sport on the weekend is a tradition that has embodied Australian culture for decades and yet women still face discouragement from competing in rugby league due to its aggressive nature.

“Rugby league’s always been such a men’s sport, I suppose, with all the contact,” said Meg Ward, one of the World Cup-winning Jillaroos. “[But] the way people look at women is changing.”

There are few initiatives for teenage girls to develop their rugby league skills; many were pushed to play touch footy or netball instead. Sadly, most girl’s schools in Australia do not offer any rugby code to their students.

Meg Ward, until recently, had to drive three hours from Katherine to Darwin to play for the Northern Territory Titan every weekend.

“There was no rugby league for me at the country,” said Ward. “When you love doing something so much, a three-hour drive isn’t really anything.”

Ward starred in the recent inaugural Women’s State of Origin match, which had a record 370,000 viewers on Channel 9. She will also be representing the Australian Defence Force side at the upcoming Harvey Norman Women's National Championships. But if it weren’t for the Royal Navy development program, she would not have been able to start her professional rugby league career.

Despite winning the Rugby League World Cup in 2017, the 23-year-old still works part-time to make a living, training early in the morning and late in the evening to not interfere with her nine-to-five job.

“It’s a tough lifestyle, but when you love it, you just do it,” said Ward. “It’s just something we’ve got to do.”

Growing the women’s game in Australia has recently become a vital goal for the NRL. There was a 32% increase in female participation across all age groups in 2017.

This initiative shows the NRL’s ambition to bridge the wide gap between men and women in the coming years. An elite pathway for women was announced in December 2017, the first instance where young girls can progress from grassroots to the professional league.

In March the NRL announced the first women’s competition would take place in August. The Cronulla Sharks, although at the forefront of progress in the women’s game, have been excluded, meaning the inaugural competition will only feature four teams.

“I wasn’t happy about it,” said Talesha Quinn, another member of the Jillaroos., who eas understandably disappointed when her club was omitted from the comp.

Still, she remarked, “It was good to know that there’s so much support out there for the women’s game; they put in a lot of effort for their bid.”

These are steps in the right direction, but considering the DATE (it’s 2018 my people), it’s still heartbreaking to hear people like Bulldogs player Elianna Walton sincerely say: “I’d like for it to be a full-time sporting career and a sporting choice for all women that aspire to be athletes.”

And if the pathos wasn’t already hitting you in the guts, she said “It’s a great time to be a woman in sport at the moment… everything’s becoming a lot more professional.”

Whilst the gap between funding and exposure for male and female players in Rugby is still embarrassing for us all as a nation, we’re relieved to finally see the NRL making moves to back these heroes. 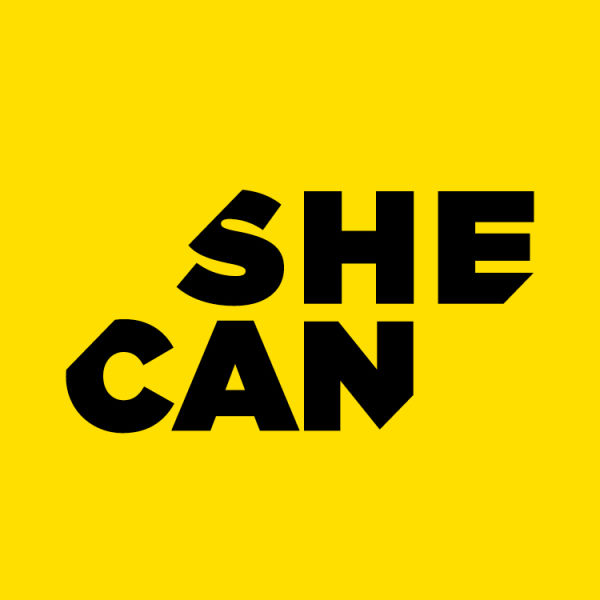 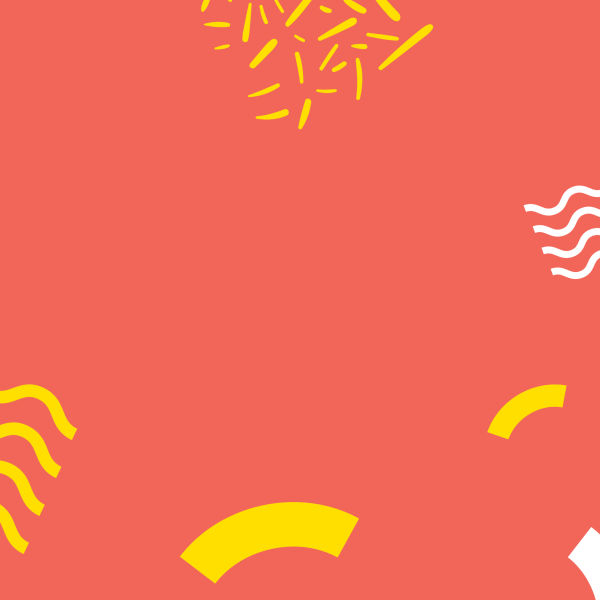 Work Up a Sweat 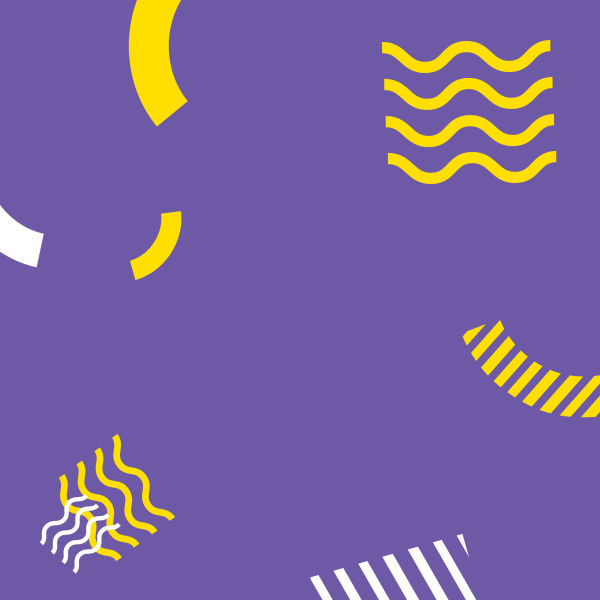