You ever write a really good essay? One that you were so proud of, that you were absolutely sure would get top marks, only to see you did poorly and the only comment from the lecturer is ‘didn’t answer the question’.

It’s not bad television, truly, but it just. is. not. funny. I could count on one hand the amount of times I laughed out loud throughout its nine-episode run. I didn’t even ROFL or LMAO once.

Carrell’s character, General Mark Naird, is the commander of the newest division of the United States military – SPACE FORCE! (as literally tweeted by the current US President). The military-industrial complex is an insatiable beast and we’re out of places on Earth to bomb! It’s an interesting premise that should have worked but just couldn’t make it so.

With few exceptions, most mainstream political satire post-2016 can be boiled down to ‘CHEETO MAN DUM DUM’ and to be fair, he is. That’s not comedy though, it’s just an observation of fact. Good satire goes beyond the surface level and exposes deep, uncomfortable truths about politics that leave us with no choice but to laugh. Trump-era comedy does not do this, and Space Force is not an exception.

In saying that, it has potential as a light-hearted drama about the stresses of being a single dad looking after a teenage daughter who moved across country while balancing the demands of being in a high-stress job. It just happens that the job in question is being the commanding general of SPACE FORCE!

There is emotional resonance in the show. The loneliness Naird’s daughter, Erin, feels as an outcast in her new home out West; the helplessness the General is consumed by, knowing he can’t help his daughter, please the President and comfort his incarcerated wife (I don’t know if someone can become a general with a felony-convicted spouse, but let’s not parse details) at the same time.

Except I was promised a comedy. Trump is dumb, Melania is into fashion, military guys can be meatheads. Great. What else you got? 65-year-old grandmothers share Minion memes on Facebook that tell me the same thing.

After the first three episodes, I was ready to go absolutely HAM on this show. Yet, it grew on me but not the way it was supposed to.

There’s a level of complexity to the characters that make them human. You can feel the emotions of them, the conflicting goals of John Malkovich’s character, for example, who finds the idea of weapons in space reprehensible but understands the pretext of warfare is the only way humanity will be able to continue the exploration of space. Or the episode that deals with public-private partnership between SPACE FORCE! and the #femmeboss version of Elon Musk (spoiler alert, it doesn’t go according to plan) or even the budding relationship between the deputy-head scientist and the captain of the moon mission. If you extrapolate and go beyond the actual script and dialogue, you can see the workings of good television – but it’s undermined by the shallow humour and paltry jokes.

I was promised a comedy and laugh, I did not. But fascinated I became. Would I watch the second season? Probably not, but I am not ruling it out. Like I said, the potential is there but I am not sure the follow through is. It’s like a good essay that could have been better, but it just didn’t answer the dang question. 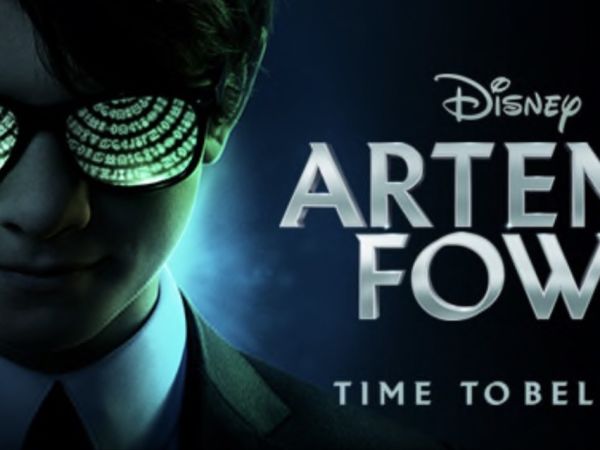 Many of us hold Eoin Colfer's 'Artemis Fowl' book series close to our hearts. But does the newest movie live up to our nostalgia? 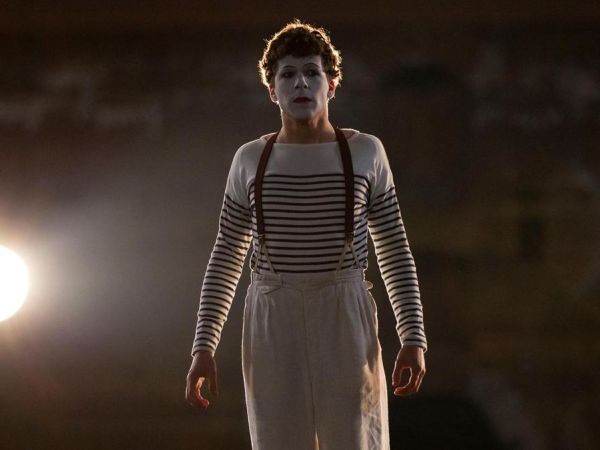 'The Resistance' (2020) Is Disjointed, Confusing, and Underwhelming