The twelfth season of Big Brother Australia is set to premiere on the 8th June 2020. Revived by Network Seven, a new cast of 20 contestants from a broad range of backgrounds will compete for $250,000.

The format’s return certainly stirs fond personal memories of desperately mashing a number displayed on screen into the landline in a manic attempt to save my favourite, ‘flavour of the month’ contestant. However, seen with fresh eyes, the Big Brother reality program phenomenon is deeply concerning as it celebrates social deficiencies many people exhibit. This is most clearly seen through problems with the current series’ contestants, and the format.

Without a doubt, all of the contestants of the upcoming season are fundamentally flawed in one similar respect: they show an overt willingness to manipulate others. In a pathetic attempt to void this fact, contestants like Laura and Soobong have said they dislike others who are ‘fake’; yet they, without hesitation, similar to all other contestants, jump at the chance to be manipulative and underhanded. It seems that a determining factor in the selection of contestants is their ability to covertly mistreat others. It is concerning that these contestants, being deceptively manipulative, vindictive, and narcissistic, are described as ‘everyday Australians’. Perhaps ‘everyday Australians’ do in fact behave in a similar way. To make matters worse, Big Brother Australia’s enormous viewership is yet to question if this type of behaviour is acceptable, let alone why these people are being held up as societal idols.

Created by media company Endemol in the Netherlands, the Big Brother format is predicated on a woefully adapted central concept of George Orwell’s Nineteen Eighty-Four. Instead of emphasising the dangers of omnipresent surveillance, this concept has been subverted into an opportunity for narcissistic self-promotion. All 20 contestants have been flogging their personal Instagram accounts as they see the show’s fundamental component of 24/7 surveillance as an outlet for publicity. Surely English literature students aren’t the only people that can recognise and appreciate the warnings proffered by Orwell.

Seemingly otherwise, it is disappointing that the enduring value taken from Nineteen Eighty-Four, a modern dystopian masterpiece, has been reduced to a custom-built house at North Head in Manly, that disingenuous simpletons co-inhabit solely for the purpose of shameless self-promotion and to manipulate one another.

The most sickening realisation is that the only ‘reality’ gleamed from this reality series is that many everyday people, both inside and outside of the Big Brother Australia series, doggedly present themselves as various versions of ‘nice’; when in reality, they are anything but. If I can make it beyond the first episode, my current favourites, or more appropriately, my least loathed contestants, are Angela, Talia, and Xavier. Cynicism aside, the only likely saving grace of this mind numbing, live action Home and Away, is host Sonia Kruger.

I’ll be watching for you Sonia,

Check out more of Henry Hamilton's work on his Instagram @henryhamiltonx 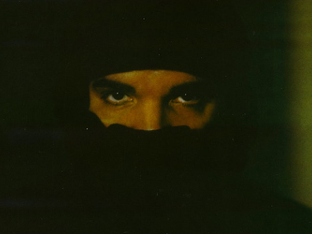 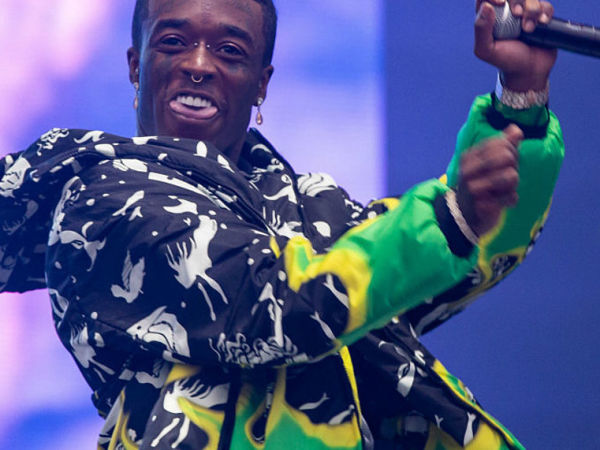