5 THINGS YOU DIDNT KNOW (THAT YOU NEEDED TO KNOW)

Make the most of this (largely) useless trivia on Tuesdays at Trivia with Jeeves, at The Whitehouse

1 | Harvard College was named after clergyman John Harvard… but get this… IN 1639!!!! What did they even teach at Harvard then??? No one knew anything in those days!! There was no Einstein, no World Wars! Shakespeare had only just died in 1616 and Da Vinci only about 100 years before that!
…Manners. That’s probably what they taught at college in the 1600’s

2 | Only two sequels have ever won Best picture at the Academy Awards : The Godfather Part II in 1974 and
The Lord of the Rings: The Return of the King (2003). Return of the King won all 11 categories for which it was nominated: Best Picture, Director, Adapted Screenplay, Original Score, Original Song, Sound Mixing, Art Direction, Makeup, Costume Design, Film Editing, and Visual Effects…. and I still fell asleep watching it.

3 |A funambulist is a tight rope walker! It come from the latin words ambulare, meaning walking; and fun,meaning fun.

4 | Only 1 person out of every 30 who attend trivia, like or even care about cricket. 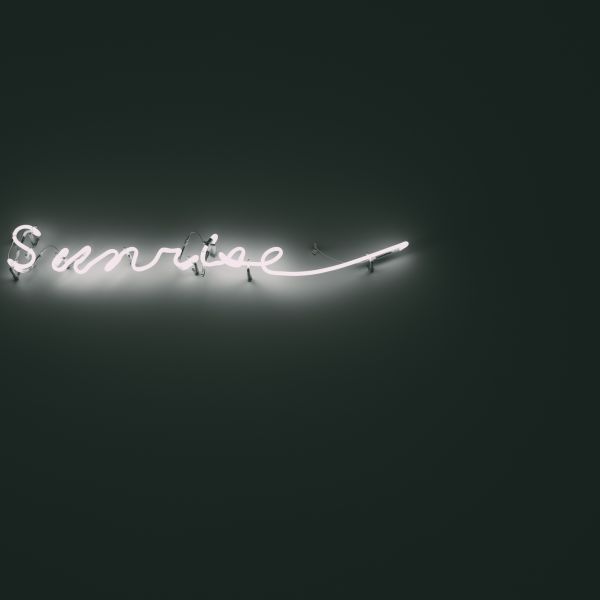 How to make the most of your mornings 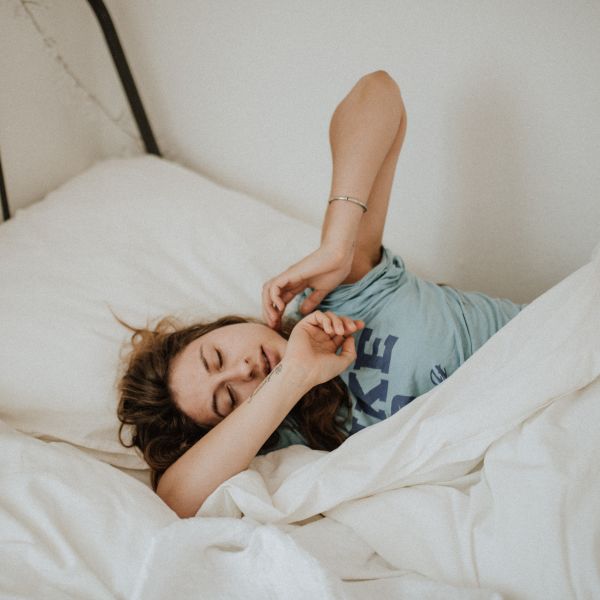