Here are 7 simple things to (hopefully) get you in bed before 2AM - and up in time for your 9AM lecture. Yawn!

Get off your electronic devices at night!

Looking at bright screens before your sleeping time can actually sabotage a good nights sleep. We have probably all heard from parents to “get off your computer” at night but there is actually a reason for that. When it gets darker nearing the later hours of the day, your brain will release a hormone called melatonin which helps you sleep. The darkness stimulates this hormone and by being on your phone in bed, watching TV or even finishing that super long reading could be why you aren’t falling asleep!

Say ‘no’ to the extra coffee you are about to buy!

Although you may feel a rush of energy the moment you have your daily coffee, some foods do not help with sleeping. It has been proven that drinks like coffee and red wine as well as foods like chocolate hinder your sleeping. While it should be okay during the day, it would be better if you didn’t consume these foods later in the day! For those with low coffee tolerance (like me), it’s probably a wise choice to only really drink coffee in the morning or when you really need to!

Don’t nap during the later hours in the day

You have probably heard that a short 20 minute nap during the day can make you feel more energetic but a nap in afternoons could actually affect your sleep at night! Instead of napping in the later hours of the day, why don’t you nap during your hour break or right when you get home? Also remember that – napping for too long makes it not a nap! If you want to sleep well at night, don’t nap later in the day and don’t nap for too long either.

Talking about naps leads to a good sleeping pattern. We all have something in our body that is commonly called a ‘natural body clock’. This clock naturally helps us get up in the morning AND fall asleep which is why it is so important. Battling university, maybe a part-time job and heaps of other things makes it hard to keep a regular sleeping time but give it a go! Go to bed at the same time and wake up at the same time. In a few weeks, your body will be accustomed to this which means that you won’t have to lay idly in your bed for 2 hours before you actually fall asleep!

Not only will exercise keep you fit, it also has an impact on your sleeping. By exercising, your body gets physically tired which will help you fall asleep compared to if you sat in front of your computer all day long. A relaxing walk after lunch or even just taking the stairs instead of the lift could help you get a better sleep!

Just go to bed! Instead of saying “just one more episode”, just go to bed and sleep. Sounds simple but many of us just can’t seem to resist finishing or even starting a new episode. If you want to sleep earlier, then just sleep earlier! Easy.

Drink a cup of warm milk before you sleep

You’ve probably been told to do this since you were young and this is exactly what makes it helpful! What the actual glass of milk contains doesn’t help you fall asleep but it is this action that does. If you have been drinking a glass of milk before bedtime since you were young, this creates a sort of prompt for your brain to say “it is bedtime!” and this psychological influence is what really helps some people!

Still can't sleep? Check out this mixtape to help you dozzze off. 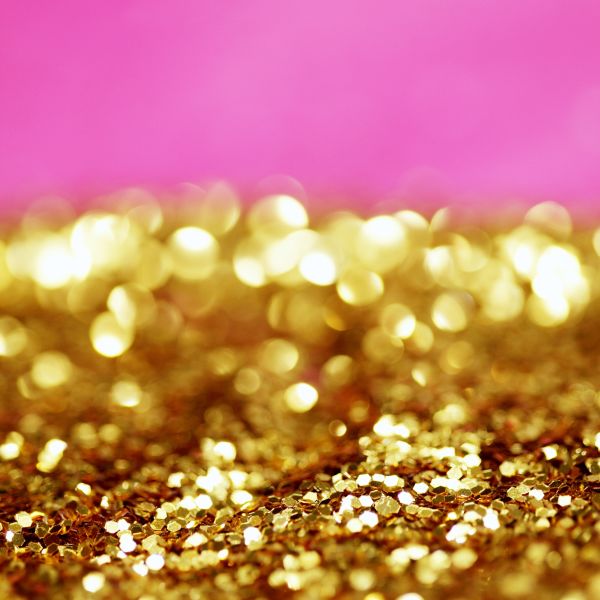 Top 6 Tips for Having a Lush Mardi Gras 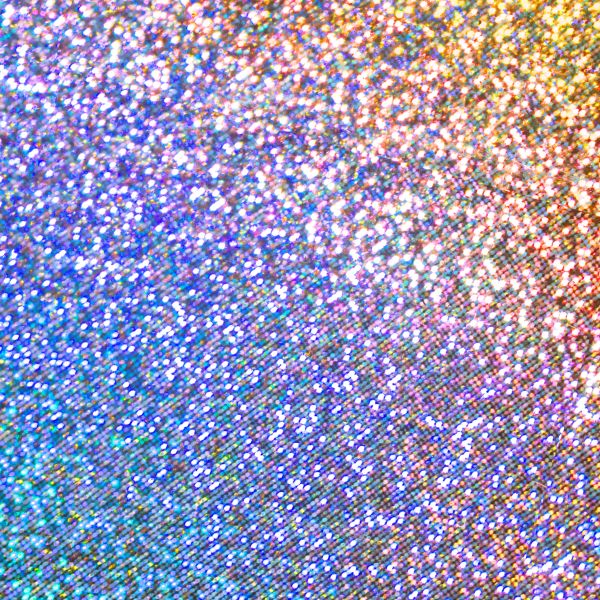 Get Woke or Die Trying