WHATEVER FLOATS YOUR BOD

Floatation therapy has emerged as one of the most popular ways to engage in sensory deprivation and strip away external stimuli. Regular floaters have vowed floatation therapy boosts about almost every aspect of wellbeing, including sleep, concentration, creativity, immunity, blood pressure etc. And the hardcore believers, they swear by it.

Floatation therapy is like lying in a glorified bathtub. Except it’s more spacious, more expensive, and you can’t see, hear, smell or feel a thing. It’s completely dark, and after the music switches off, it’s also completely silent, apart from the water slapping against the walls.

The tank is an Epsom salt bath. Not only do Epsom salts increase buoyancy but they are also high in magnesium (which is reportedly good for you because apparently, magnesium leaches through the skin).

By setting the water to a balmy 33.8 degrees, deliberately close to body temperature, the boundary between skin and water is blurred. With utter sensory deprivation, you have no tangible way of orienting yourself in the space. The whole idea is to coax yourself into being a self-aware guinea pig spinning in your own mental treadmill.

The eerie emptiness and quiet have been known to affect the way our brains register stimuli. Those who have documented their experiences have told stories of seeing hallucinatory lights because their brains tried to compensate in the complete darkness.

But, the more common experience among floaters is the notion to slip in and out of consciousness and enter a ‘twilight zone’. Here is where the magic happens – the clarity in the calm, which floating enthusiasts preach.

2.    Alpha waves during periods of reflection,

3.    Theta waves during REM sleep and daydreaming, and

During the theta wave period, the brain is in a positive mental state allowing the free-flow of ideas through the brain. This interconnectivity of the brain is where bouts of insights, creativity and lateral thinking occur. Floating in sensory deprivation encourages your brain to enter into theta state.

It’s said that an hour of floatation therapy is equivalent to four hours of regular sleep. And that the night after floatation therapy gives you the best delta wave sleep. It’s the ultimate way to disengage with the clanging stress of the outside world and enjoy some real quality rest and relaxation. 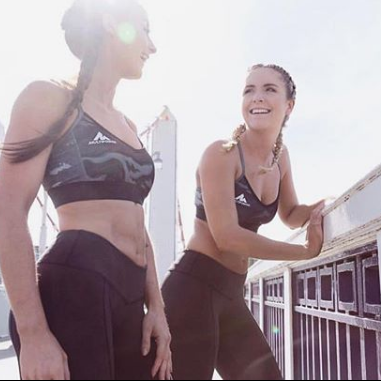 I exercise to stay sane 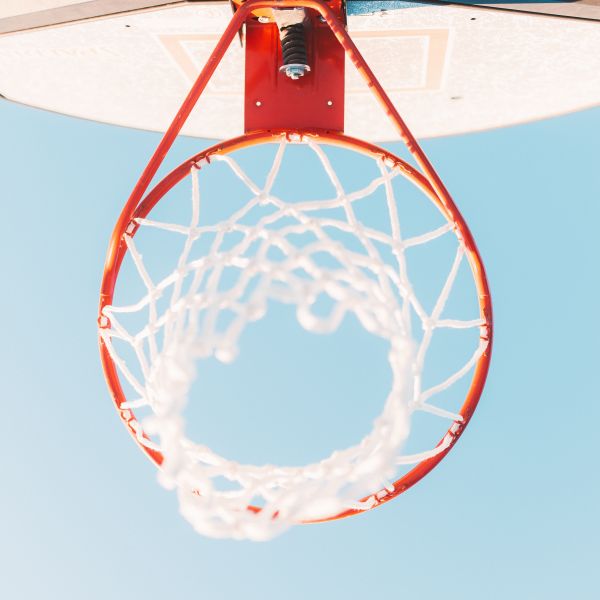 Sport | Where Failure Is Success 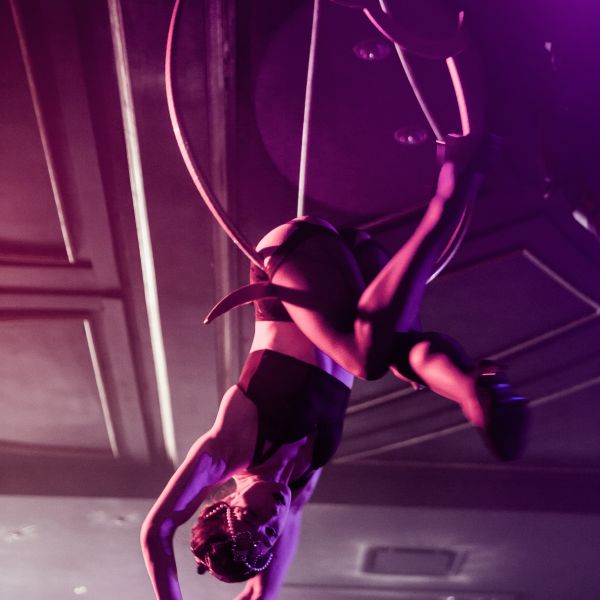