SPORT - WHERE FAILURE IS SUCCESS

Failures flying at your head from all angles? Tired of walking the long path of mediocrity in cycles of failures? Why not give sport a try where failure is success!

I get it, University can be disheartening. You already studied almost every day for 12 years of your life to get here, you ground and worked to achieve your dreams. Now that you’ve made it here, you’re ready to step out into the real world and make a difference! But it turns out the real world is hard and you can’t seem to stop running into failure. That’s the beauty of sport! It’ll show you failure is just a synonym for success (this statement is not supported by any thesaurus).

Failure unlocks that burning feeling in your stomach (except for that one time it was just some bad sushi, so be careful there, that’s something very different), the horrible gut wrenching feeling of coming so close only to fall short of your goals. Now you may be asking yourself how that sounds in anyway like a success? The answer is: it’s not. But for many athletes, both casual and elite level, this feeling unlocks that competitive fire, the desire to never feel that way again and pushes you to grow as a sportsman, improving yourself daily until you find success.

I have had a long relationship with sport and found my fair share of success and more than my fair share of failure. While it may sound like a cliché you truly do learn more from failure than you do success.

Sometimes you lose. Not because of luck or some random series of unfortunate events - though Neil Patrick Harris did - not because of played the game badly, but because the other team was simply better. Can this be a disheartening realisation? Absolutely but once again its these failures that lead to success. They provide a benchmark to measure against, a reason to train, to force yourself past what you thought you could do.

Not a competitive person? Have no fear, this article can still apply to you. The gym or any form of exercise is another excellent example of failure becoming success. Every single person you see walking around with big, strong arms and chiselled abs? A canvas of failure. Though maybe don’t tell them that to their face. As you workout your muscle fibres become damaged, they fail, but as your body repairs the damage to your muscles it makes the fibres thicker than before, it makes more of them and this leads to muscle growth a.k.a Success!

Life is just like sport, every failure is a chance to grow, to learn and in the end to succeed.

So if you find yourself tired of failing, tired of walking that long path of mediocrity only to stumble and fall into pits of failure day after day then give sport a try and turn those failures into successes that will last a life time 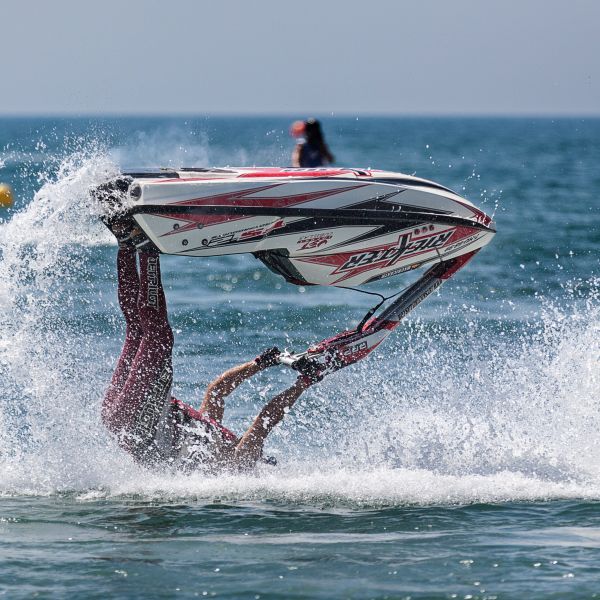 10 People Failing Worse Than You 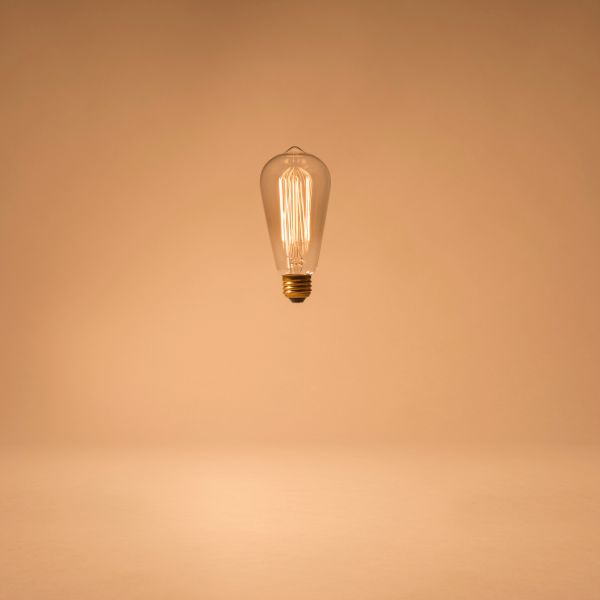 Practical Ways to Get Sh*t Done 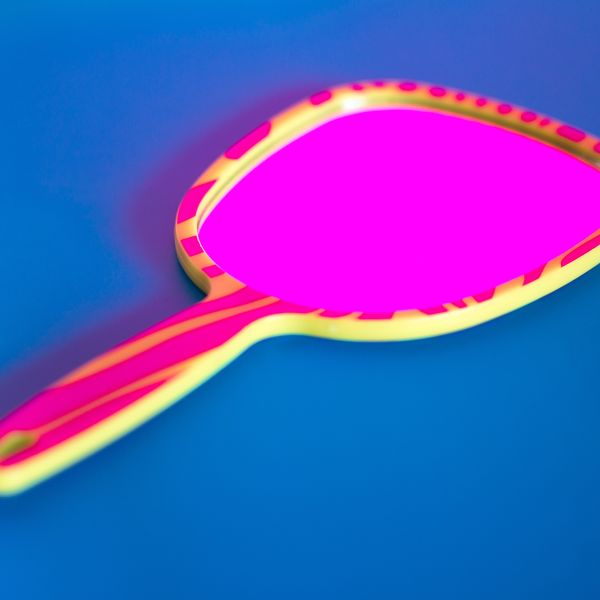 ​Do You Know When Dissatisfaction Become Dysmorphia?