WHY THE 1975 IS TAKING THE WORLD BY STORM

Their 2016 sophomore album, I Like It When You Sleep, For You Are So Beautiful Yet So Unaware of It, went platinum. Next, 2018 saw A Brief Inquiry Into Online Relationships land two Brit Awards and two Ivor Novellos. More recently, they won GQ's Band Of The Year and headlined the UK’s incredible Reading and Leeds Festivals. They are what I like to call one of the most popular and successful underrated bands.

In anticipation of their Australian tour later this month, we’ve decided to go through just a few reasons why the UK indie band are taking over the world and why you should be watching them (preferably live).

In an attempt to reduce waste, The 1975 are repurposing their old kept and unsold merch by reprinting their latest designs of their upcoming album, Notes on a Conditional Form. New merch on old merch? Seems simple enough but it’s the first of its kind. At last month’s Reading Festival, attendees were able to bring any band merch and have their new designs printed over them, then and there. Reprinting was cheekily free for The 1975 tees.

In similar merch news, front man Matty Healy is currently working on hijab merch for their Muslim fans. Bonus points for the pun and crediting his inspiration - who is also a fan!

Continuing the stream of social activism, the band teamed up with climate activist Greta Thunberg to record for their upcoming album. The 16-year-old Swedish activist recorded a climate essay as the opening song, ‘The 1975’, calling listeners to “unite behind the science” and force action on CO2 emissions: “It is now time for civil disobedience. It is time to rebel”. All proceeds from the track will be donated to Extinction Rebellion - an international civil movement for climate and ecological justice.

Matty Healy has also put other bands on blast by relaying that multiple big artists didn’t want to work with Greta Thunberg.

And what’s more, he announced their guestlist tickets will be sold to raise money for reforestation charities.

Breaking laws in support of the LGBTQ+ community

More recently, the band almost got themselves banned from a country for showing their support for the LGBTQ+ community. Front man Matty kissed a fan (consensually of course) during their debut Dubai gig last month, where homosexually is illegal and punishable with up to 10 years in jail. After the sentimental moment, Matty said to the crowd, “We’re all human, right?”.

The band have been long-standing advocates for the community and are a patron of Humanists UK who shared the news alongside a quote Matty gave a few years ago: “The one responsibility I believe I have is to stand up against ideas that promote inequality”.

Reinvention: do they even fit in a genre?

If you’ve been following the band for a while or just have a skim of their albums and album art, you can see a stark evolution. From a black and white aesthetic to pink to the complete abandoning of their logo, they aren’t afraid of change. Far too often, bands remain fairly consistent in sound and theme in fear of losing their fan base.

The Twittersphere bringing us memes like this shows their growth is pretty obvious (or maybe I just included this because I laugh every time).

locals at the 1975 concert when they start playing people instead of chocolate pic.twitter.com/UCypAKUx0x

Speaking of which, the lead single ‘People’, from their upcoming album, screams My Chemical Romance. It’s a great time for the emos. ‘People’ is hard-hitting, in-your-face punk rock literally screaming about the current political and social climate. It’s definitely different, and whether you love or hate it, you gotta appreciate the lyricism and message.

“ladies and gentlemen, please give it up for literally the best band in the world. it’s the fucking 1975” - the 1975 headlining at reading festival last night pic.twitter.com/2gq6dOVVXL

Need more convincing that The 1975’s concert is the place to be? Here’s a taste of what crowds around the world have been treated to this year.

Crowdsurf durante 'I Like America', no Festival Sziget, Hungria. pic.twitter.com/WkfeMDwdDT 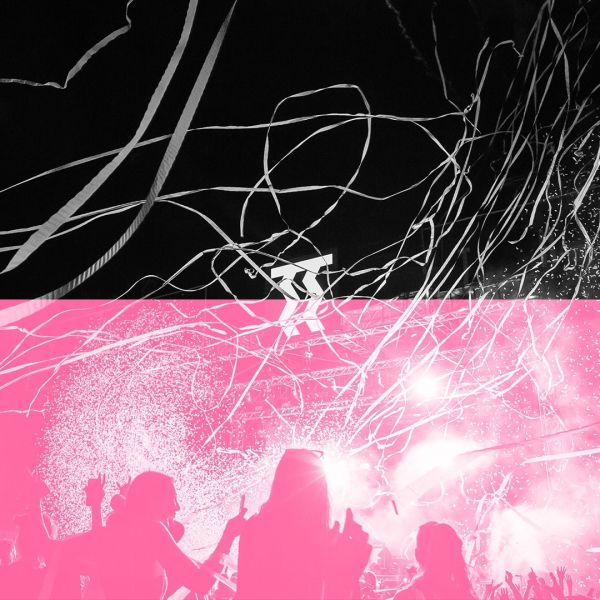 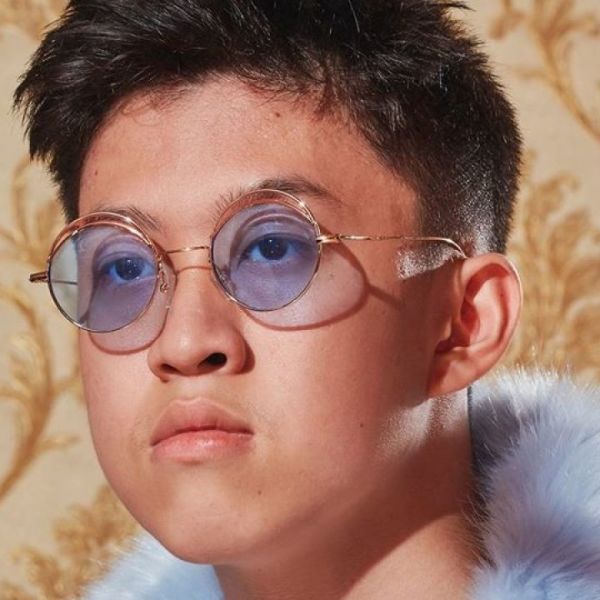 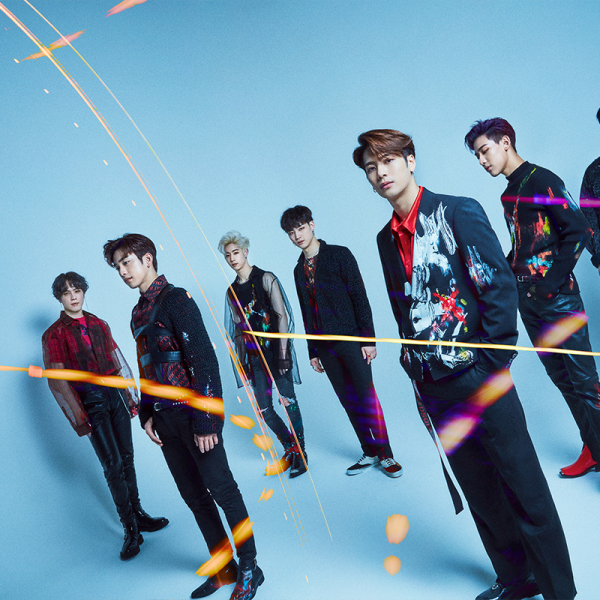