“You know how there are just some artists that you just really want to be mates with? Yeah, Rich Brian is totally one of them”- my friend while waiting in the line 3 hours before doors opened.

19-year-old Indonesian rapper Brian Imanuel aka Rich Brian has released his second album 'The Sailor', and was back in Sydney on Saturday to bring the heat right off the back of 88rising's 'Head in the Clouds' festival in LA. This tour, named after the new album, had him singing songs from the release, ranging from sad ballads to fiery raps, with the content coming from his life experiences and staying true to himself.

The concert opened with supporting act Triple One, a self-described 'hip-hop/hardcore' rap group from Sydney's Inner West. The group’s DJ played a few classic bangers and soon after the rest of the group came on stage with undeniable energy. They did a few covers before launching into their own songs which had some amazing beats and creative lyrics. Despite most of the crowd looking confused at best and being vocally impatient at worst, the group continued to thank everyone who had come out and were super hyped the whole way through. Triple One’s music wasn’t bad by any means; the crowd just wasn’t here to see them.

DJ Don Krez then came on stage after a slightly awkward waiting period during which the water/towel guy got his 5 seconds of fame. Krez played some of rap’s biggest hits right now before reminding the crowd of who they were there to see, blasting some of 88rising’s most popular tracks that Brian featured in. It was also around this time that the crowd was encouraged to mosh, much to the fear of every short girl. Moving like a wave, people pushed to the front before the room then went black and a giant screen showed a clip from ‘The Sailor’, zooming in on an eye in a loop before Rich Brian himself finally came out.

The crowd went wild. Opening strong with the intense, explicit, and slightly angsty ‘Rapapapa’, the lights, the screen behind Krez, and Brian’s energy sent a shockwave from the stage and reset everyone’s hype batteries to 100%. He sounded exactly like the recorded tracks but even better, charging through the 88rising classic ‘History’ and his new Summer fire ‘100 Degrees’. The vibe slowed down with the sadboi song ‘Drive Safe’ and acoustic ‘Curious’ as Brian sat down and asked the crowd to wave around the flashlights on our phones. The energy didn’t subside, though, as he said he wanted to go back to the beginning. ‘Dat $tick’s iconic intro came on. Being the song that made him go viral, it was no exaggeration to say that everyone was screaming the chorus as loud as they could. One concert goer was even dressed as Brian in the original music video - pink polo shirt and all.

Towards the end of the set, DJ Krez came out to remind us all that Brian’s 20###sup/sup### birthday was in 3 days. As the crowd burst into a very loud, out-of-tune ‘Happy Birthday’, the guy on stage in front of us in a bright yellow flight-suit just felt like someone we all knew personally. A crowd member up on their friend’s shoulders, even almost did a shoey and encouraged Brian to do one as well which led to chanting from the crowd. The poor 19-year-old looked a little nervous, saying that he didn’t want to get food poisoning and that he didn’t drink.

‘Yellow’ was a cinematic and deep performance complemented by yellow smoke, the disturbing yet intriguing music video in the background, and his yellow outfit. It was an incredible sight as the low, floaty lyrics suddenly turned into a shout and a drop in the second verse. Ending the concert with storytelling bop ‘Kids’ with the music video of Brian in Jakarta big and bright in the background, my half-Indonesian pride jumped out. It truly felt like the anthem of any young Asian who was just trying to make it in life while dealing with diaspora and uncertainty. The song finished up and a big red and white Indonesian flag graced the screen signalling that that was the last song, just as he had promised. Chants for an encore or “one last song” rose up. After a few minutes of that, and just when we thought the concert was over for real, Brian came back on stage with the song that no Rich Brian setlist was complete without - ‘Glow Like Dat’. It drove the crowd ballistic. With that, the night properly ended on a high, although the people around me in the crowd felt that it was much shorter than expected.

Overall, Rich Brian looked so comfortable on the stage. The transitions between talking to us and performing his hits took him from teenager in a jumpsuit who was genuinely just so happy to be there, to one of the biggest, most influential rappers for young Asian creatives right now. He looked, acted and sounded exactly like his online presence and the lights, DJ Krez, and Brian himself had such a good vibe about then that you couldn’t help but still feel buzzed even when the stage went dark and the main lights came on. The night was intimate, surreal and left us feeling that any one of us could make it, no matter where we’re from. 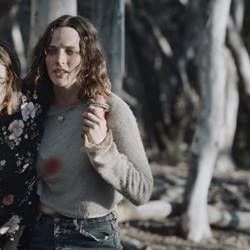 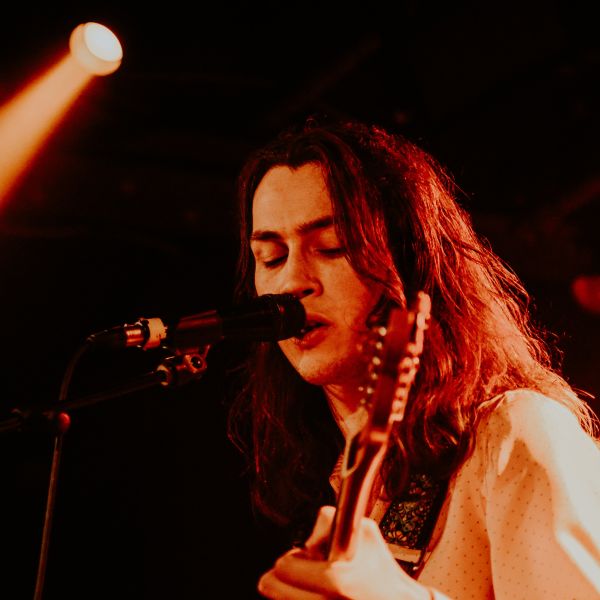