The Public is a breezy social drama, elevated by quirky humour and dedicated performances.

Shot in Cincinnati, director Emilio Estevez tackles the homelessness issue in America by focussing on a stand-off in a public library which involves a large entourage of homeless people, a stand-up librarian, his neighbour, a policeman, the media, and a wannabe mayor.

The cinematography by Juan Miguel Azpiroz is mostly hand-held in conversational or confrontational scenes, and the film is interspersed by gorgeous shots of the Cincinnati cityscape, grounding the film’s exaggerated story in a gritty realism.

Although The Public doesn’t reach the heights of filmmaker Ken Loach’s social critique, its advocacy for more care in our approach to the homeless is important and well-realised, if sometimes a little clichéd. It’s a subject matter that isn’t covered enough in movies, and Estevez should be commended for making this film, which he also writes and stars in.

Estevez plays a librarian who, along with Jena Malone, is caught in a stand-off between a group of homeless people, led by Michael K. Williams, and Alec Baldwin’s police detective (along with Christian Slater’s arrogant politician). The homeless have taken refuge in the Cincinnati Public Library to hide from the winter night which has already claimed many lives.

Through the engrossing performances by these veteran character actors, also including Jeffrey Wright and Taylor Schilling, The Public aims to give a voice to the voiceless. It shines a light at the trials and tribulations of people cast out from the annals of mainstream storytelling.

However, overall the film offers lightweight drama. Nothing here is truly groundbreaking or even comes close the moving and transcendent films of Sean Baker, like Tangerine or The Florida Project. The marginalised are given a chance to stand up for themselves, and the audience goes along for the ride, cheering. As the situation becomes more and more chaotic, each character’s journey is also explored further. Some clichés are thrown in there, and a lot of the plot feels more calculated than natural, but it’s still entertaining to watch.

Estevez’s evocative depiction of the library environment as one of knowledge, community and adventure is one of the film’s highlights. The physical environment of the building is also utilised to its full potential, always allowing us to know where the characters are in relation to one another.

Humour is always close by in The Public, and most of it hits the mark. Critique of the sometimes unbalanced relationship between the media and the public, as well as the political decisions that are made to secure the status quo, elicit some uncomfortable laughs. But that’s good - the film does show some uncomfortable truths.

Emilio Estevez has crafted a good little indie flick. There’s no need to rush out to see it but if you have a Sunday afternoon free, go give it a watch.

'The Public' will be in cinemas nationwide August 1st. 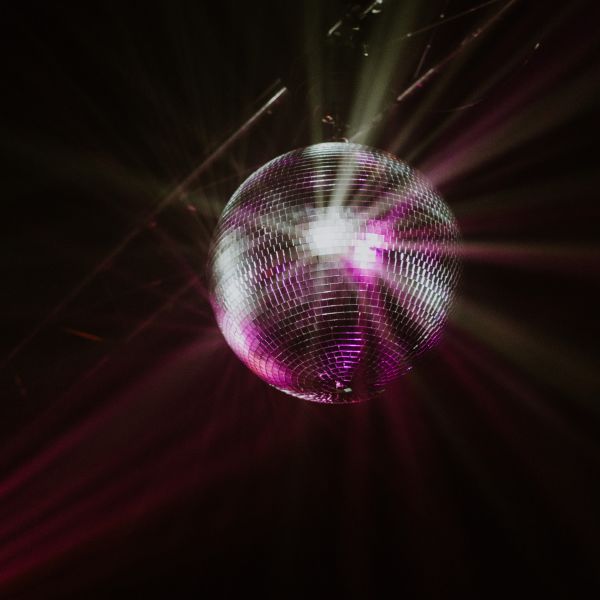