The best thing about uni is that EVERYONE is different. For some that may mean they are a part of the LGBTQI+ community. Here at Arc we are accepting of everyone, no matter their preference, pronouns or how they identify.

While most LGBTQI+ students are healthy and happy, we can't ignore the research.

A disproportionate number experience poorer mental health outcomes and have higher risk of suicidal behaviours than their peers. These health outcomes are directly related to experiences of stigma, prejudice, discrimination and abuse on the basis of being LGBTQI+

Lesbian (a woman who is attracted to a woman)

Gay (someone who is attracted to people of the same gender)

Bisexual (someone who is attracted to their gender and other genders)

Asexual (someone who is not sexually attracted to any gender, but may have a romantic attraction towards another person)

+ all other diverse sexual orientations and gender identities.

QLife is a 100% free and safe online chat and phone counselling for LGBTQI+ identifying people! The trained professionals are ready to talk about anything LGBTQI+! 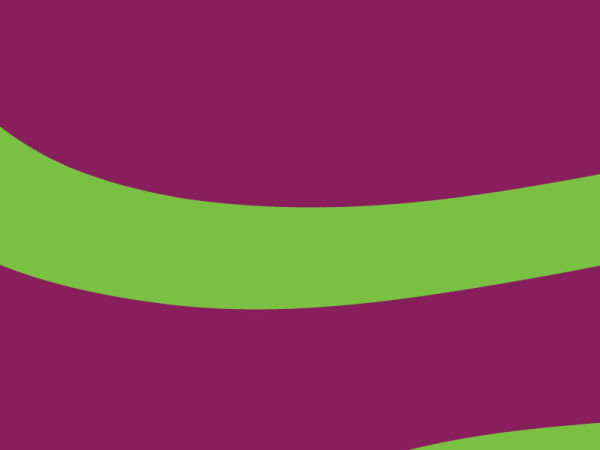 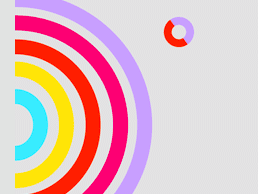 Seek out a mate! 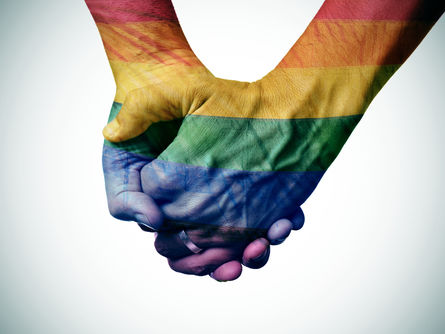 Staff & students @ UNSW who have been trained by the ALLY program to help assist any LGBTQI+ identifying student!

Find an ALLY on campus!

Read up on everything LGBTQI+ 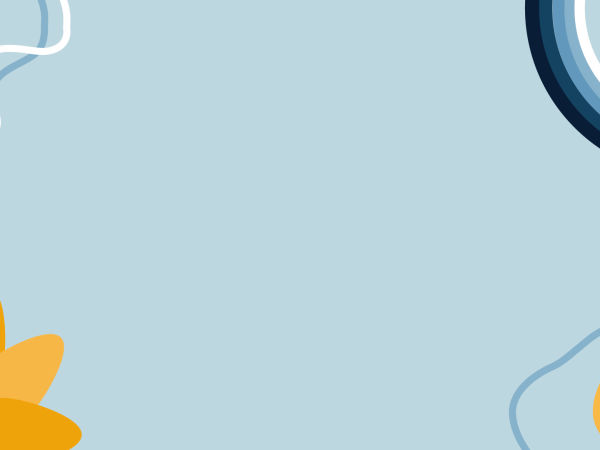 An account of coming out from someone that's been there and done that....

A Headspace yarn about the impacts of gender identity on mental health!

Debunk the myths of sexuality and find out more about being a LGBTQI+ young person!

When the Blues Take Over

Learn more about those around ya! 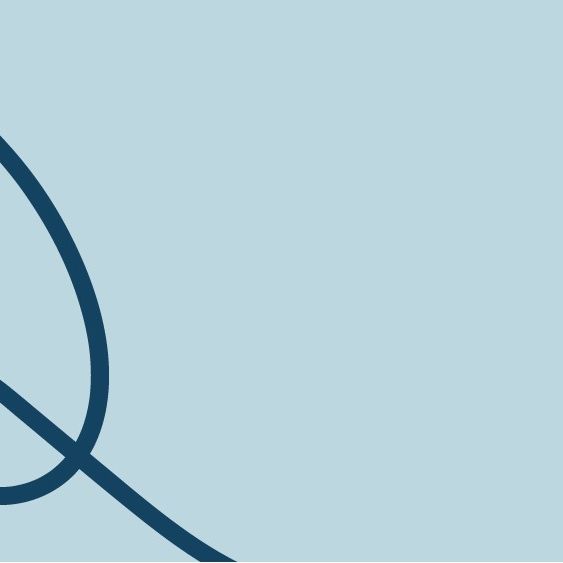 Looking for more info or support? 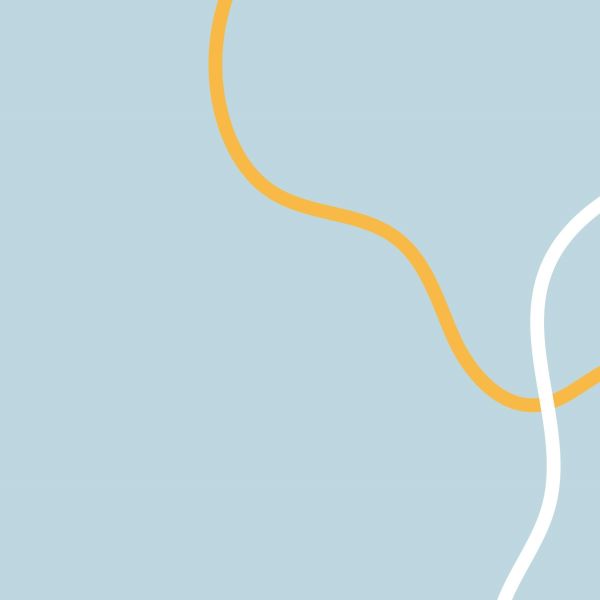