Primary school was certainly a ~Rollercoaster~ for all of us (ten points to Gryffindor if you understood that reference).

There were some great highs (your teacher bringing in Zooper Doopers on a hot summer afternoon) and some devastating lows (forgetting your hat and being forced to stay inside). But I think we can all agree that one of the best parts of primary school was getting invited to a friend’s birthday party because that meant you could stuff your face full of fairy bread, frogs in a pond, Toobs and of course, Cottee’s Cordial. The best part, though, was towards the end of the party, when the party bags were being distributed. Here are five ultimate party bag goodies that you loved.

Maybe one of the most iconic lollies of our time, Push Pops tasted great and were a lot of fun. The Push Pop advertisements also brought us some very memorable slogans. Who can forget “Push a Push Pop, push it for flavor, push a Push Pop, save some for later!”, “Isn't Time You Pushed A Push Pop?” and the classic playground motto: “Don't Push ME, push a Push Pop!”

Inspired by the Australian folklore of a Bigfoot-esque creature who lives in the Outback, Yowies were a great substitute for Kinder Surprise chocolates. Each Yowie contained a plastic capsule that had a native Australian or New Zealand animal in it, with a leaflet containing cool facts about it and assembly instructions. The packaging featured different creatures – all of them pretty ugly and lowkey terrifying, but that didn’t stop Aussie kids from loving it. In fact, it was the top selling chocolate in the late 1990s and early 2000s.

Fun Dips were the source of crazy, intense sugar highs – not surprising considering that its main ingredients were literally just colour and sugar. But Fun Dips were honestly really fun because of the way you had to eat them. Something about dipping a tiny spade – the Lik-A-Stix – into a pack of sugar and licking it off was oddly entertaining.

This one was also a favourite sherbet-based lolly, where half the fun was how you ate it. The giant rainbow straws featured multiple colours in one transparent tube, while the generic ones had coloured tubes.

Did your mouth just shrivel up at the thought of these infamous lollies? WarHeads were actually invented in Taiwan in the 70s and was given the name because the sour taste of the candy was supposed to be identical to the experience of a warhead blowing up in someone’s mouth. The extreme sourness would last about five to ten seconds before dissipating. WarHeads proved to be super popular amongst kids, who would have competitions to see who could withstand eating the largest number of WarHeads. 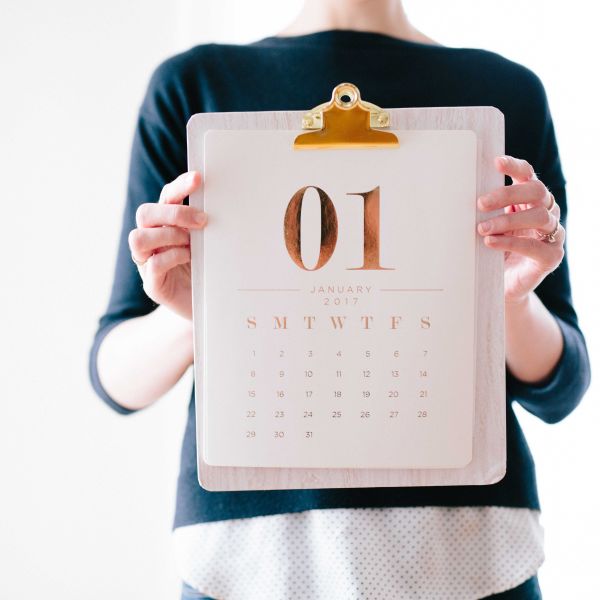 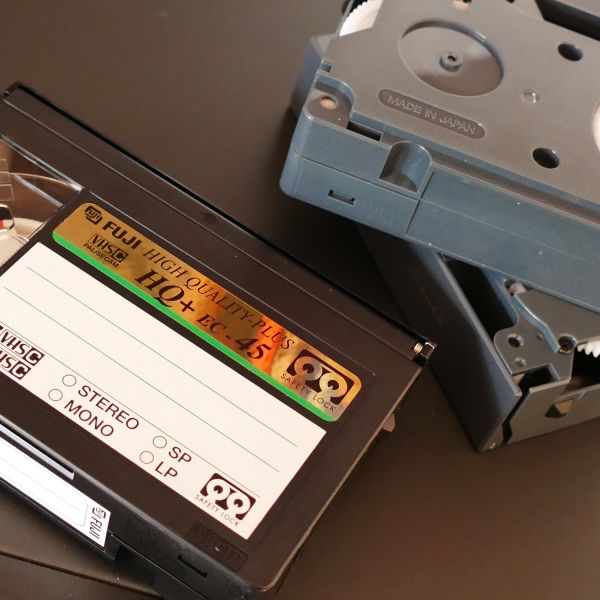 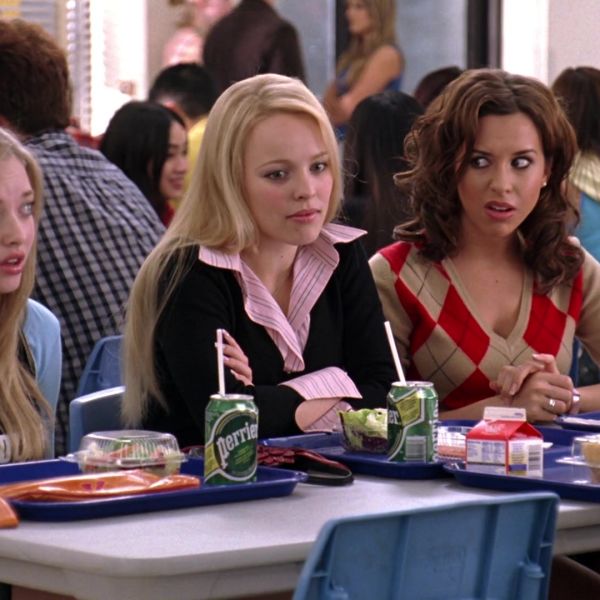