'ALTERED CARBON' FEELS LIKE A PUNCH IN THE GUT

Altered Carbon feels like a punch in the gut. And not necessarily in a bad way.

After watching it’s first season I felt at odds about it in its entirety. While at times, it was an amazing spectacle of world building and sci-fi, at others, it personally made me so uncomfortable, I had to close the tab it was playing from.

The main premise of the show is as follows. In the future, humanity has discovered a technology that allows them to upload their memories/ consciousness/life into a little charm called a “stack”. These stacks can be uploaded into “sleeves” which essentially act as your body. This means that humans can live forever, as they can constantly swap bodies from an old person to a young person, resetting their life cycle. Similarly, sleeves are cloneable, which means one can essentially immortalise their physical appearance as they can continue to reuse their old appearance.

While I do think that Altered Carbon has an interesting and relatively unique premise, alongside extensive world building and storytelling to create a cohesive narrative. It’s dark and abrasive world felt brutal and harsh, which didn’t really create the most enjoyable viewing experience. I’m relatively desensitised when it comes to mature content like gore and violence, but in Altered Carbon, everything is turned up to the maximum. Some of the visuals and scenes in this show are hard to watch; while watching you can expect sex scenes and graphic depictions of violence. I understand why the creators and director of the show depicted it in such a way, because it really does suit the tone of the show. It just can be very difficult to watch or want to continue watching the show after being exposed to its themes.

In saying that however, I must commend Altered Carbon for it’s gritty but creative world building. It’s got some really great concepts in its futuristic landscape and genuinely had me thinking about what the future of humanity could possibly be like. It explores notions of extreme wealth inequality, religion, abuse of power, abuse of technology, ideas about life, and mortality. Alongside this futurescape, the storyline within the earlier season felt really fresh and exciting, with the setting up of situations that could only feel possible within it’s given context. The idea of immortal multibillionaires who fuel their life through wealth seems scary, and is even more treacherous when you realise that there’s no way to get rid of them. I particularly recall trying to find loopholes in the early story of Altered Carbon, and each time I thought I had found one the show had a perfect explanation that made me go “oooh, that makes sense”.

That being said, the show falls into some rather uninteresting cliches that in it’s later parts of the season which lets the show down a bit. Without spoiling too much, Altered Carbon really loses its charm and intricacy of its ideas by just falling prey to weird cliches that keep the story surging throughout. While there are still some highlight moments in the show, particularly when it pertains to it’s idea of immortality via stacks and sleeves, its larger overarching story structures feel typical, and it loses a bit of it’s mysticism it had from its environment.

It’s not a bad show, and can be worth a decent binge if you're bored. But be prepared to witness rather brutal and gritty scenes which can definitely be off putting. Altered Carbon’s two seasons are available to stream on Netflix. 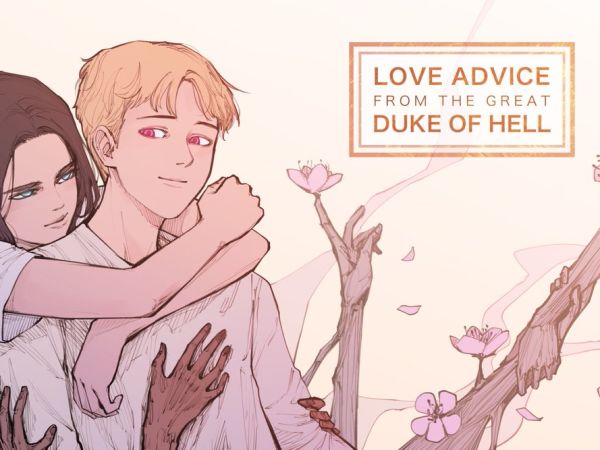 5 Webtoons to Read When You're Bored Out of Your Mind

Webtoons, online comics originally from Korea, are beginning to take the world by storm. Alina introduces us to 5 great webtoons. 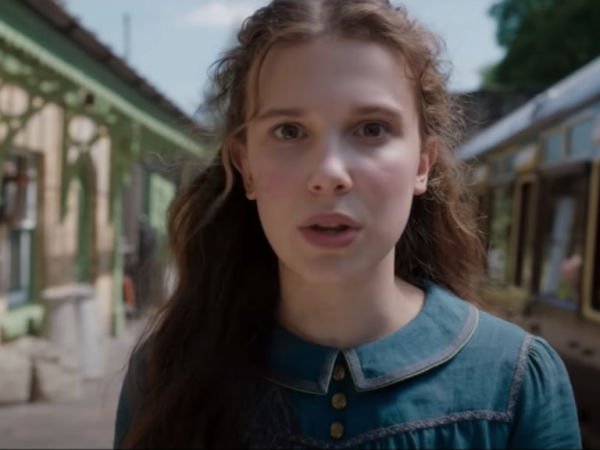 'Enola Holmes' Is a True Delight

'Enola Holmes' is the newest take on the classic Sherlock Holmes stories. It's bright, fast-paced, and surprisingly emotional for a Holmes story. Cheryl takes us through the movie. 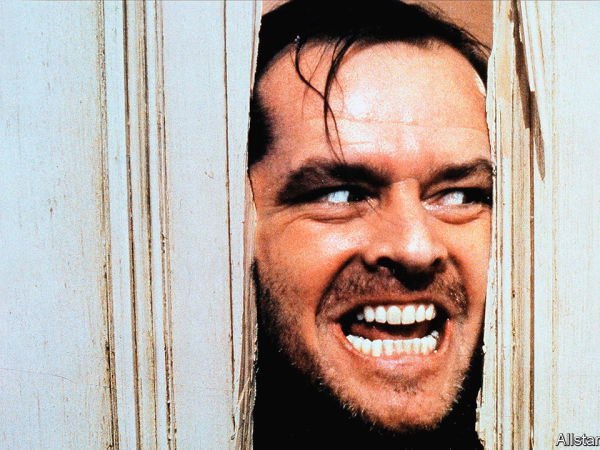 What You Should Be Watching This October: Corona-ween Spooktober Spectacular Streaming Suggestions

It's October! Time for ghosts, witches, and demons - from within the safety of your own home, of course. Richard takes us through a list of films perfect to watch in anticipation for Halloween. Some films here are horror-comedies, some are genre pieces, a