'ENOLA HOLMES' IS A TRUE DELIGHT

The new Netflix film, Enola Holmes, is nothing short of brilliant.

Boasting a star-studded cast, the adaptation from Nancy Springer’s YA book series, rather than Sir Arthur Conan Doyle’s classic originals, adds an interesting twist on the familiar Holmes’ sibling dynamic. When Eudoria Holmes (Helena Bonham Carter), mother of Sherlock (Henry Cavill), Mycroft (Sam Claffin) and Enola Holmes (Millie Bobbie Brown), goes missing on Enola’s 16th birthday, the long-separated siblings are brought together in an effort to solve the mysterious disappearance of their eccentric missing mother; complicated, of course, by many twists and turns along the way.

Witty and charming if slightly a know-it-all, the endearing Enola holds none of the obnoxious and annoying masculine authority that seems to be common across all portrayals of Sherlock and Mycroft. While the plot itself is not entirely interesting, the beautiful costumes, bright characterisation and bubbly Brown bring the titular character to life in an enthusiastic and highly entertaining way. Having a 16-year-old character actually played by a 16-year-old actor is a huge winning feature that just makes Enola that much more believable. In that same vein, the unproblematic romantic subplot between Enola and Tewkesbury (played by 17-year-old Louis Partridge), provides the story with an age appropriate love interest that adds a little spark without sexualising a relationship between a couple of teenagers who are basically children.

Although I’ve never been one for breaking the fourth wall, I found Enola’s frequent and direct addresses to the audience an enjoyable way to seamlessly bridge together scenes and let us in on the main character’s thought process without the need for narration, keeping the film fast-paced and (mostly) light-hearted. Through Enola’s unique view of the world, the film unapologetically exudes strong feminist tones about individuality, freedom, and equality, providing a positive message of self-sufficiency for young women. Likewise, it doesn’t make any excuses for Mycroft’s controlling patriarchal figure or even attempt to show that there is a good side to his frankly horrible character. And as an added bonus and far cry from other familiar recent Sherlocks as played by Robert Downey Jr. or Benedict Cumberbatch, Cavill’s Sherlock Holmes even shows that he has feelings!

Claffin might not have been the best choice for Mycroft, looking somewhat like a little boy playing dress up in his rather pinched portrayal. Partridge also seemed a little stiff and unnatural, but then again so was his character. Still, Brown’s boisterous performance, bolstered by brilliantly cast Cavill, Bonham Carter, as well as Fiona Shaw (as Miss Harrison), Burn Gorman (as Linthorn), Susie Wokoma (as Edith) and Adeel Akhtar (as a slightly more comic Inspector Lestrade), built a wonderful and re-watchable film.

Neither a simple children’s movie, nor a film geared towards an older audience, Enola Holmes is a true delight that would actually suit just about everyone of all ages. 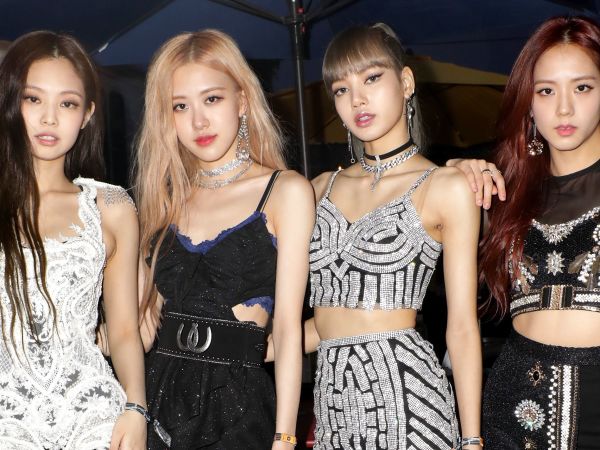 'The Album' Review: Blackpink Can Make Anything a Hit

Blackpink's long awaited first album is here! But does it live up to the group's singles? Katie explores the album. 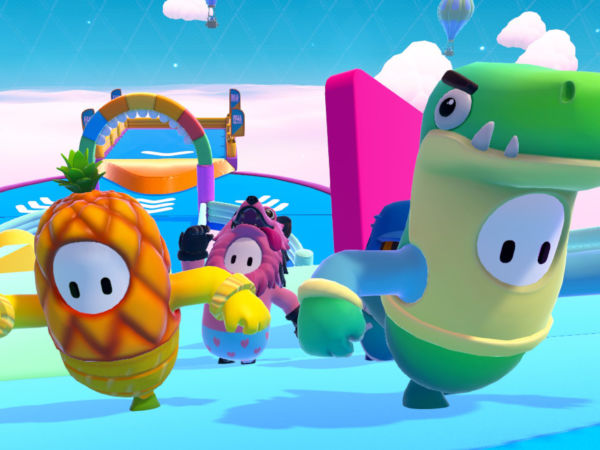 Fall Guys is a Clunky, but Hilarious, Battle Royale Platformer

Fall Guys is the big new hit to enter the gaming world. It's fun, addictive, and has taken even the non-gaming world by storm. Liam takes us through the ups and downs of Fall Guys.