EXPLAINER: WHAT IS A META?

In essence, a "meta" in gaming terminology is a generally agreed upon strategy by the community.

Said strategy is considered to be the most optimal way to win/ has the best performance at a specific task. Some people have defined meta as an acronym meaning “most effective tactics available”. Metas have shaped the way we look at traditional and contemporary online gaming and have had an insanely large impact on the industry, particularly in esports. Metas can include anything, from picking a specific character, to playing in a certain way. They guide and shape the way games are played.

Example of metas can be found almost everywhere, in all forms of competitive gaming. Take League of Legends, one of the world’s most popular online competitive games. League has been known to have a meta since its inauguration. As the game grew, changed and flowed, so too did the meta. Another example can be included in Hearthstone, Blizzard Entertainment’s fantasy card game. Hearthstone allows players to build specific decks out of 30 cards. These cards can synergise together so well in a deck that it makes the deck much more powerful than other options - which makes it “meta”. Even in highly tactical first-person shooters metas still exist. Rainbow Six Siege has had many aspects of its gameplay thought of as meta, from which characters you choose, to which gun you pick on them, even to which map/side you play. In Rainbow Six there is always a more favourable option considered by the community.

A meta works in-depth with all aspects of an online game. This means that developers need to take into account everything when looking to change a game. For example, if Riot decides to buff an item that can be built in League of Legends, they need to factor in:

A) What this item actually does and how much it needs a buff.

B) What champions build this item and how strong are they?

C) How this may affect champions that are countered by said item?

When something in a video game becomes meta/strong due to changes around it, this is known as “power creep”. In other words, if the entity is not directly changed, but somehow becomes stronger, it means that the entity has experienced “power creep”. This continuously challenges developers in ensuring that all aspects of the game are kept balanced. Companies and teams that are big enough to hire one, will often implement a balance team. This team specifically looks at what effect a buff/nerf to an entity will have on the game as a whole.

The terminology meta has brought about a whole range of slang to gaming culture. “Meta slave” is a popular term that typically refers to a player who will only follow the meta, resulting in them playing the exact same thing the exact same way. “Meta abuser” is similar to this term, but is used as a form of an insult or trash talk. One player is basically saying that the other player can only win because they’re “abusing” the best strategy. Another term, “metagame” is used in two different ways. The slang way is to describe the how the meta is affecting the game itself, an example being “the metagame is so sorcerer favoured, I can’t play my pirates”. The technical way is to describe what occurs when no particular strategy is dominant and the opposing sides are aware of strategies that can help them win based upon what the opponent does. Finally, “viable” can be used to describe as something that is not necessarily meta, but is still playable and good enough to be used, whereas “unviable” is the opposite.

When metas become too overpowering for minimal changes to fix them, the developers have to step in to make large scale changes which can completely rework the game’s idea or system. In Overwatch, the “Goats meta/strategy” (a strategy in which 3 tanks and 3 supports were picked) was so mainstream and powerful that it basically removed all viable options. In response to this, Blizzard recently implemented a lock on the number of tanks, supports and DPS a team could play, essentially changing the game while destroying “Goats”. Similarly League of Legends had a meta in which “funnelling” ruined competitive play. The strategy involved teams attempting to give all the gold to one player which was so downright powerful, Riot had to nerf several different champions, items and playstyles to keep it in check. Even to this day, while funnelling is weaker than it was in it’s prime, it is still used in some scenarios as a counter strategy.

This begs the question - should developers step in to make large changes to a game? Not only does it alter the game’s core mechanics, but it limits player creativity and innovation. Before these examples were meta, they weren’t considered viable in the slightest.

Metas continue to prove to be a dynamic feature of modern online gaming. They constantly shift and change with different games and provide topics for conversation throughout the industry. They can completely overrule creativity in gaming, as well as make the game uninteresting and rudimentary. They can be brought about in so many different ways that developers must have an excellent understanding of their game in order to respond to it. However annoying or frustrating a meta is, they’re undoubtedly one of the strongest forces affecting player interactions with games, and are definitely here to stay. 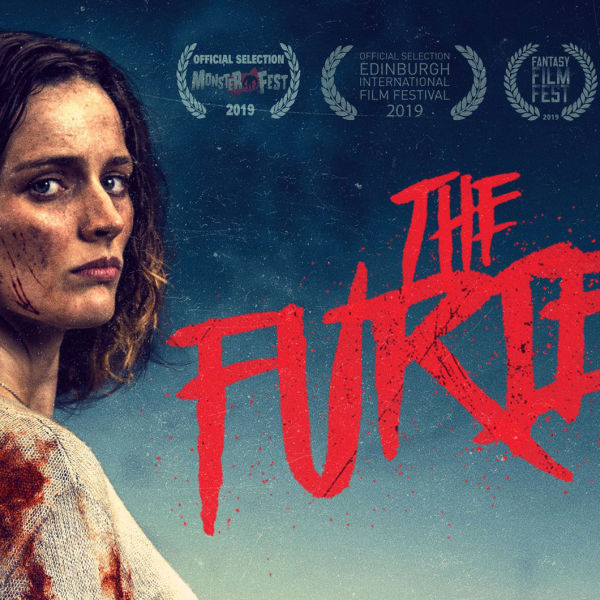 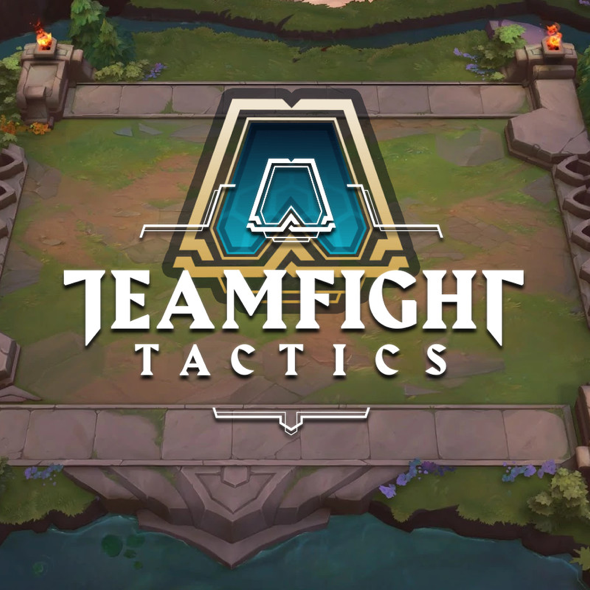