SCHOOL ME: THE LURE OF RIVERDALE

*Disclaimer - this article may only appeal to a niche group of people who do not enjoy the show but can’t seem to tear their eyes away from it all the same.

At the end of every episode of Riverdale, I remember that it is not a show I enjoy and that I should just stop watching. I’ve been doing this for two seasons now.

The realisation that I am not alone came early on in Season one when my complaints were met with agreement and nods of understanding. So what mind control tactics does Riverdale employ to keep me watching? Here is a deeply academic, psychological study.

The watch parties, the theories, the memes, the fandom, the references. Riverdale has it all. Whether it’s the actors’ instagrams showing up on your explore page, your second cousin’s friend’s brother snapchatting the title credits, or every single entertainment news channel bringing it up, the show will settle itself into a little corner of your brain and trick you into believing you are missing out on a phenomenon.

Granted these expectations are quickly and painlessly put to sleep in the first five minutes of the show when you realise that the show’s affiliation to the comics only last as long as the character’s names and appearance cues (also occasional references to Jughead’s eating habits). Miss Grundy is young and Archie is getting with her and people are dying and nothing makes sense.

The same way you can bond over the things you love, you can bond over the things you hate and above them both, the things you love to hate. The rush of joy that comes when you’re fourteen minutes into an episode and you find something else to complain about…the camaraderie that fills your soul when you find another person who just can’t understand why the redheaded one sometimes drops words in medieval english into daily conversations (Is this how the writers think teenagers talk? Is this how teenager’s talk?) there’s nothing quite like it.

Assignments can get you down and your daily life may get pretty dramatic but will it ever be as dramatic as the plot of Riverdale……I guess you wouldn’t have a lot of free time to spend on reading this article if it was, so probably not. Yes you have three assignments each worth 2000 words due on the same day but at least your dad didn’t wear a black hood and kill a bunch of people using extreme righteousness and a childhood promise (?) as an excuse amiright?

Does the pristine wardrobe and makeup displayed on attractive people who get through the show by beating impossible odds and combatting truly unbelievable situations give us a break from a reality we may not be able to manage as easily as a mysterious BlackHood gets hunted down by a couple of adults playing high school students? Do we also wish for the ability to acquire archery skills and a matching wardrobe with grace and ease when faced by an assailant who used to be your mother’s lover and is also somehow related to you? Well personally, yes my mind does curiously seem to detach itself from the rest of my body as I watch Riverdale in a way that could be perceived as being relaxing…..and yes I would’t mind having an archery wardrobe, archery skills and an actual bow and arrow stashed in a convenient location just in case a suitable occasion should present itself but is that a good enough reason to spend hours of my life watching this show? Well yes, I suppose it is.

Do you even Meta Bro?

Does the fact that they refer to each other by their ship names and also fulfil the fans’ every whim break the fourth wall? Is the end of the entire show going to be the writers of Archie comics trying to head its storylines in a darker direction? Is the whole show an attempt to show us the macabre change in teenage mentality from comics to screen?

Whatever.
Idk.
When is season 3 coming out again??? 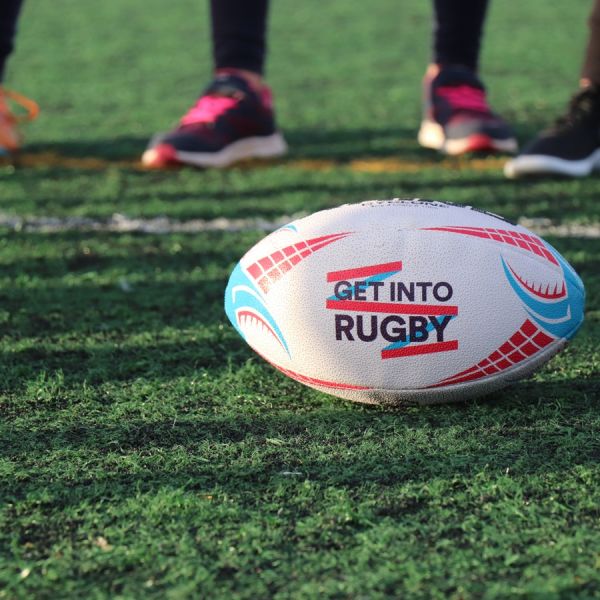 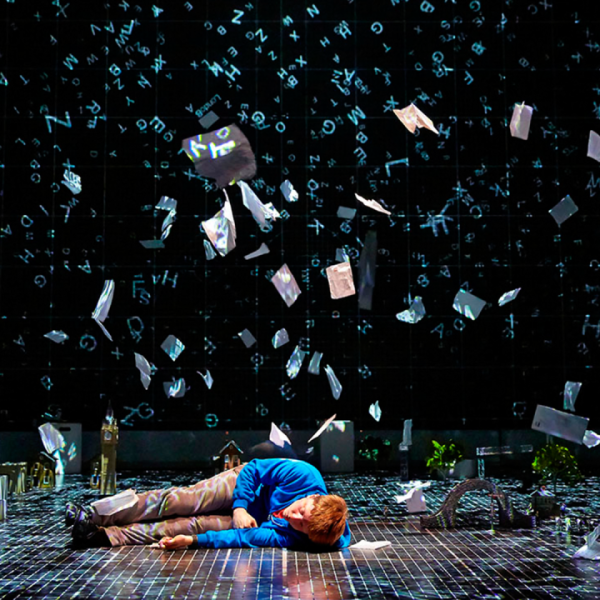 The Curious Incident of the Dog in the Nightime 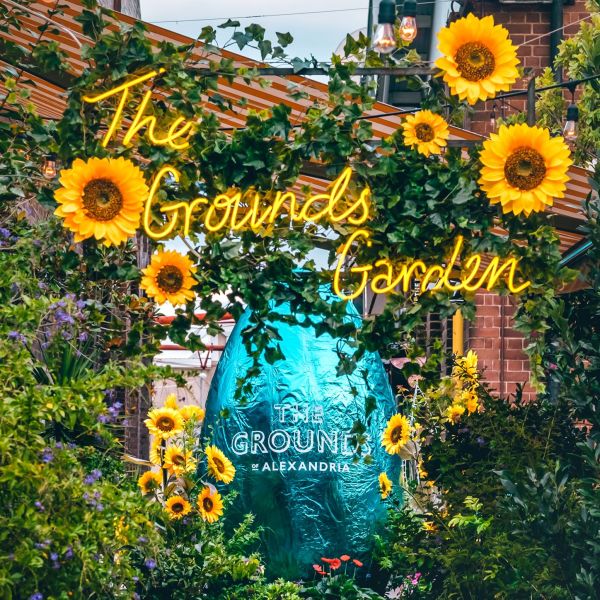