On National Women’s Day, we met up with Angela of the Women in Engineering Society (WIESOC) and had a chat with her.

Angela had come to an information session at UNSW in Year 12. In her final year of high school she met an engineering student who really introduced her to the world of engineering. Then half way through her first year studying engineering, she met this student again. With this drama-like reunion, she joined the society.

Wanting to solve problems and work with clients in a business setting she believes that engineering will enable her to apply her skills in the real world.

WIESOC is pretty much a support network

Understanding how young girls may feel intimidated when coming into university studying engineering, WIESOC tries hard to help alleviate their nervousness. WIESEOC helps these girls have a place to get involved.

WIESOC is like a big warm hug. Everyone is so warm and welcoming

Angela really prides herself in the fact that her society is genuine. They are super chill and also do not judge which sounds like the perfect place to be.

While she thinks that some societies have more of an exclusive air to them, Angela says that WIESOC is totally inclusive. WIESOC is a place where people can go to for support, help and just for a little bit of fun. Her favourite aspect of WIESOC is that they are so inclusive and welcoming to all new members.

People just think WIESOC is a girly society. They probably paint their nails and do their hair

Well that is not true. On misconceptions about WIESOC, Angela addressed the ‘Can males join?’ question and her answer was obviously ‘yes’. Stating that gender equality cannot be achieved by just women, Angela expressed that they need the help of males to achieve this.

Whilst most members of WIESOC do study something engineering related, it is not a requirement to join the society.

One thing Angela wanted to share to fellow UNSW students was this.

“Don’t be scared to get involved. Getting involved with the university societies will be the best decision you will make. You will make so many friends.”

She encourages students to really make the most of their university life to get the most out of it.

Finally, to end this article off!

Thanks to Angela for a super cool and chill chat! 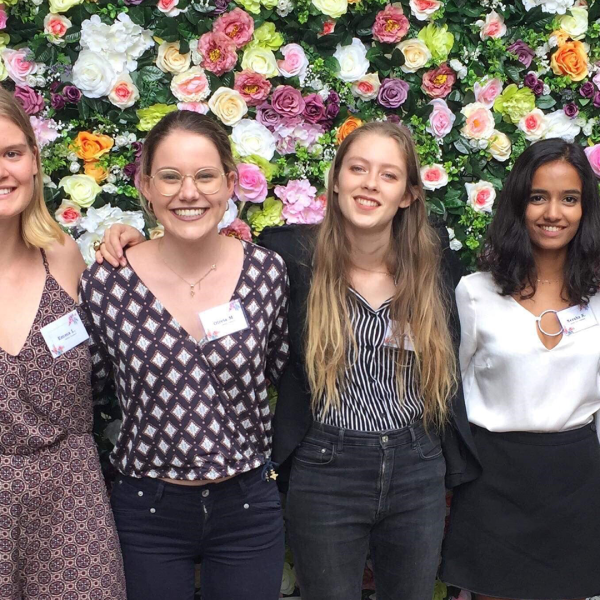 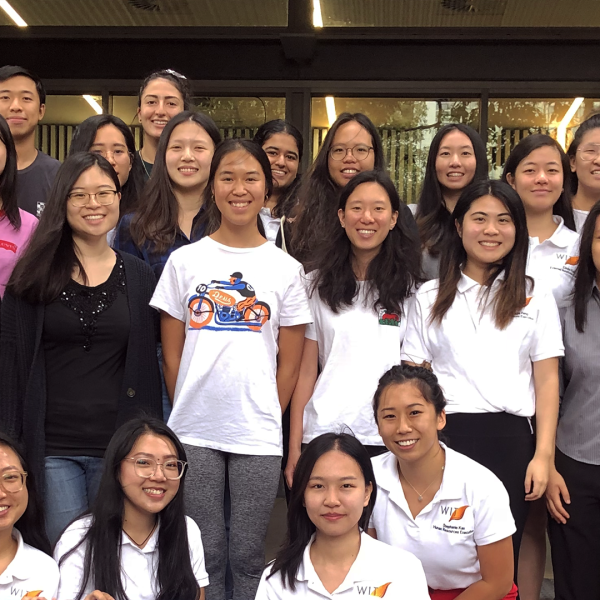