Ah, the activewear debate. It’s the dispute that never dies.

Just when you think it might, a conservative American mother of four boys will write painfully uncomfortable plea to young women to “turn their backs(sides) on leggings”. At the heart of it, that’s what the activewear dilemma is really about – our bums. Or perhaps more specifically, the form-fitting spandex pants used by athleisure enthusiasts to cover their bums, lovingly known as leggings.

Sure, some might argue that the ubiquitous donning of activewear is lazy, uninspired, and in some situations, rude. Admittedly, the aforementioned Catholic mother was inspired to write her letter after seeing young women wearing leggings at Mass, which I would concede is probably one of, if not the least appropriate setting for the pants. But if I’m spending $139 on Lululemon tights, you can bet your bottom dollar that I’m wearing them outside the gym (no pun intended).

Struggling to remember a time before spandex tights were considered a subject of intense scrutiny, I decided to take a quick look into the history of the spandex garment that continues to captivate the world.

The man we have to thank for our activewear obsession is American chemist Joseph Shivers, who invented spandex (sold under the brand name Lycra) in 1958. Following this invention, the women’s fashion industry embraced the fabric and began popularising slim, stretchy pants in the 1960s. Come the 70s and leggings truly took off as a fashion staple for women. More disco than sporty spice, think Olivia Newton-John at the end of Grease for the best example of spandex style during this decade.

The sportier iteration that we’re most familiar with today was popularised by Jane Fonda in the early 1980s when she began releasing workout videos. Jane Fonda’s signature aerobics look fused the shiny disco pant vibe of the 70s with the comfort and practicality that make leggings so popular today. Whilst the 90s were a relatively quiet decade for the spandex trend, it should be noted that the true mother of modern-day athleisure style, Lululemon Athletica, was founded in 1998. According to a Forbes article from 2018, Lululemon continues to see growth in their profits, reporting a 30% increase in women’s pants, their most profitable category.

Generally speaking, the noughties is the fashion decade we wish we could forget, and leggings were no exception in this dark time. Disney Channel stars popularised the colourful capri style under equally heinous printed tops and dresses. Also, let us not forget that this was the decade that brought us the invention of “jeggings”, arguably the worst fashion trend of all time.

Finally, we reach the past ten years of leggings controversy, also known as the “slippery slope towards increasing butt visibility”. Perhaps due to the infamy of the bootylicious Kardashian clan (we can blame them for all things pop-culture these days, right?), the media storm surrounding the way women cover their behinds has reached record levels. The majority of scandals have been confined to the US domain, but such stories regularly permeate our media too.

In 2012, Jezebel began to share stories of schools in Canada and the U.S. who were banning female students from wearing leggings, starting the tedious trend of outrage from anti-legging activists followed by equally outraged protests from the other side. The unintended consequence of 2019 letter appeal discussed at the beginning of the article was that hundreds of female students at the University of Notre Dame (Indiana) organised a #LoveYourLeggings protest day, which encouraged students to “join in our legging wearing hedonism!”.

In 2017, United Airlines found themselves at the centre of #LeggingsGate, when they denied boarding to two women dressed in leggings. The airline defended their actions, arguing that as the women were flying for free under the staff benefits program, they were obliged to comply with the staff dress code standards, which clearly did not include spandex. Nevertheless, United faced huge criticism, with rival airline Delta capitalising on their gaff with the Tweet, “Flying Delta means comfort (that means you can wear your leggings).”.

Of course, I call this back-and-forth tedious not because it is dull or unimportant, but because it’s frustrating that some people continue to think it’s acceptable to police what women wear. The very nature of spandex is designed to be form-fitting, but curiously, some people are shocked and offended when women display their derrière in this comfortable fabric. Perhaps I should have stated up-front (if it’s not clear enough already) that I am firmly in the pro-legging, pro-activewear camp. No ifs, no buts about it; it’s my choice to wear whatever pants I want. The only butts I want to see will be spandex clad. 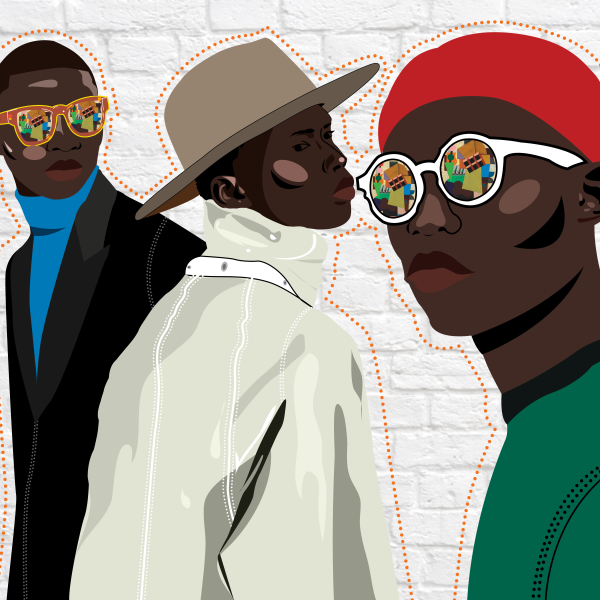 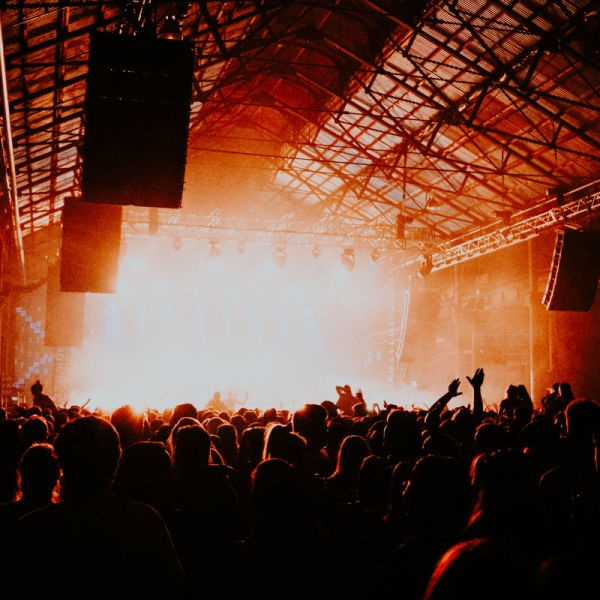 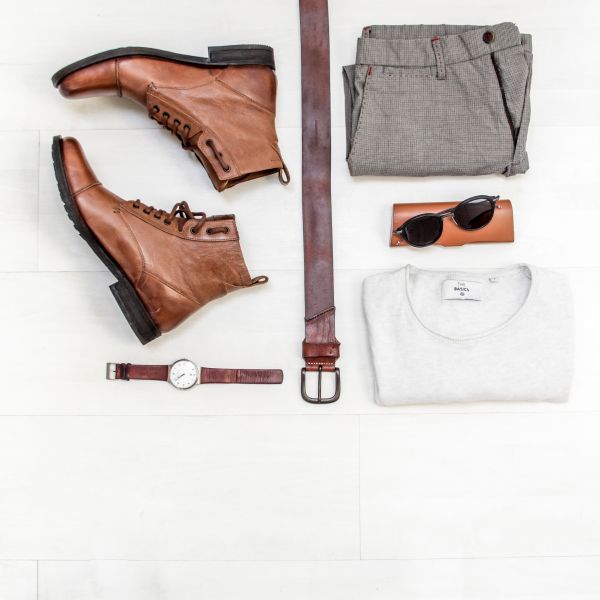 How To Define Your Style In Winter