THE BEST CONTESTANTS ON THIS SEASON OF MASTERCHEF AUSTRALIA

OKAY PEOPLE, SEATBELTS ON PLEASE! THIS IS GOING TO BE A RIDE!

FYI: My style of cooking is chucking a Garlo’s pie in the oven, you know, the piemaker from Angie Kent’s season of the Bachelorette. I’m taking my place in this as a backseat cook.

Let’s be real, she’s had a bit of a rough start this season. The consensus among the contestants is that she’s ‘the one to beat’. In my objective opinion, having watched her in season 1 and now, she has been making basic mistakes, like forgetting to make a sauce and not making spare Crème brûlée crusts for the ‘just in case’ scenario. She isn’t being technically precise or announcing she has arrived with a killer dish. She is providing the comic relief and an attitude that can only be described as ‘all of us’. She is the best contestant at reminding us that these people are human and that we love them. I personally will not forgive Ramsay for jinxing her in that first episode. I do however believe that jinx may have been broken with that Chiffon Cake, showing not only the judges but Ramsay that she goes big or goes home. Her crazy matches my crazy in ways that I never see coming. Like her chiffon cake, she is tremendous.

I will admit, I was yelling at the screen during his finale. When the scores came in and he had lost, I knew from the julienning of his carrots to the presentation of his dish that the finale was rigged because he was only 20 and could be plausibly offered an apprenticeship. I’m not saying Adam Liaw wasn’t a good cook, I’m just saying that despite not tasting the food, not smelling the food, and only viewing the competition from the couch that Callum was ROBBED. After that cook-along though he is my hope to win. This may have stemmed from a pre-teen crush or the fact that even in primary school I could tell who was the superior cook!

3. Reynold aka ‘Proof that we Perfectionists deserve a trophy’

Like, there’s no justification to make here because although he presents as a robot in human skin, he’s got the goods.

If you don’t think he’s a beast contestant, you’re wrong.

This may be just my bias showing, but, like, FFS she goes and makes my favourite pastry in the first challenge.

(Pushes that aside) I will admit that I missed a few seasons in the middle (due to you know, life and binging Buffy), but from what I saw in the 5 minutes of screen time she had, she was technically precise, she presented well, and I could taste the flavours through the screen. I did do a bit of ‘research’ and found that if I moved to Melbourne, I would be definitely making the effort to get the sample boxes she makes of cakes. As I am someone who can rarely afford to splurge on anything that I can’t cook at home, that’s a big thing. Rest assured that I am 100% going to get the recipe off the Masterchef website and give those eclairs a red hot go.

TLDR: What she makes eclairs looks so good, I’m gonna try and make it at home without butchering it.

Okay, so, Amina REALLY shined during the Team Challenge as a leader. I’m not saying Ben did a terrible job (though he did fail to rectify the portion sizes of pork, and Ramsay ended up making decisions in ‘Ben’s kitchen’) but Amina proved herself not only a force to be reckoned with, but one that supports and is flexible as needs change. She looks at her team and trusts their expertise and experience and really pulled the team back from the initial disaster of the rosti (which, like, its potato and its cooked which gives it ticks in my books, but isn’t a rosti just a large fancy hash brown? I have issues with the judges here). She’s the leader and nurse we need in these tough times.

6. Dani aka ‘She’s already had two immunity pins, why does she need a third?’

Admittedly, Dani is NOT my favourite, but I can’t deny she has the skills, and the follow through. Though I think Reynold should have gotten the pin for White Noise, I can’t deny that Dani knows what she’s doing. I may have issues about why her feast got approved by the judges and Hayden’s didn’t, but she does have a positive attitude and made someone who is a connoisseur of the ham cheese tomato toastie admit that there may be a wider world of food out there. While Dani might be my food wake-up call and I do have my own favourite contestants, I’ll still be cheering for her because she represents everything that works about the Masterchef method - She supports people and makes food the judges have to eat without a knife and fork.

One thing is for sure- the food this season is next level, not that my usual cuisine isn’t. While watching, my plate will have reconstructed slices of square baguette, fruit confit, and pureed peanuts. It will be presented in geometric triangles, accompanied by a cold milk interpretation of chocolat chaud made from the swiss derivative known as ‘nesquik’. I will consume it in the local tradition with my hands, and I will then score it 10/10 with a permanent marker on a piece of paper. Because why not? 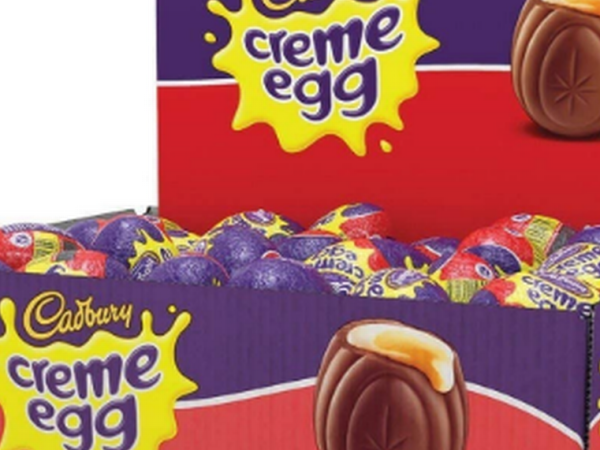 Why Cadbury Creme Eggs are the Worst

As Easter approaches, we as a unified mankind must face our worst enemy, creme eggs. 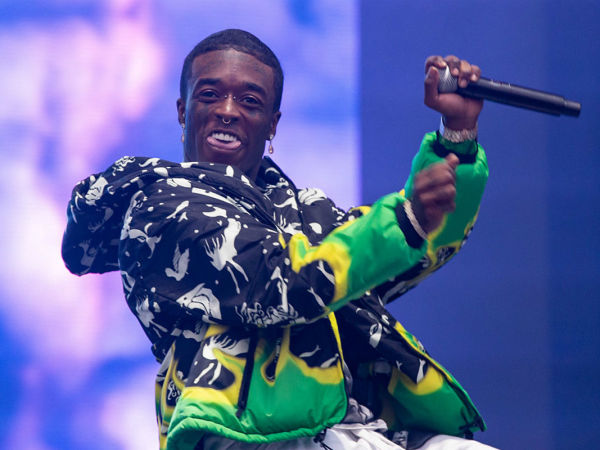